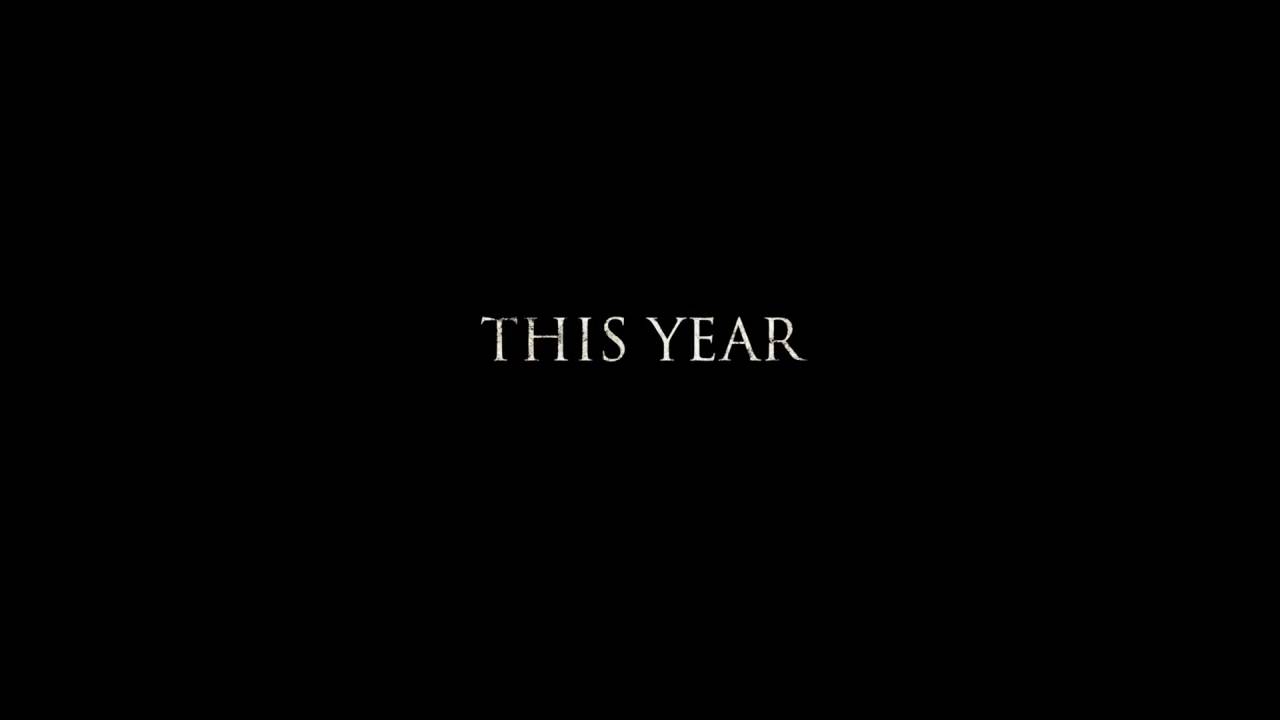 When the trailer is this scary do you dare watch the film? Watch as our unsuspecting audience were left shaking at a ‪Lights Out‬ trailer screening!‬