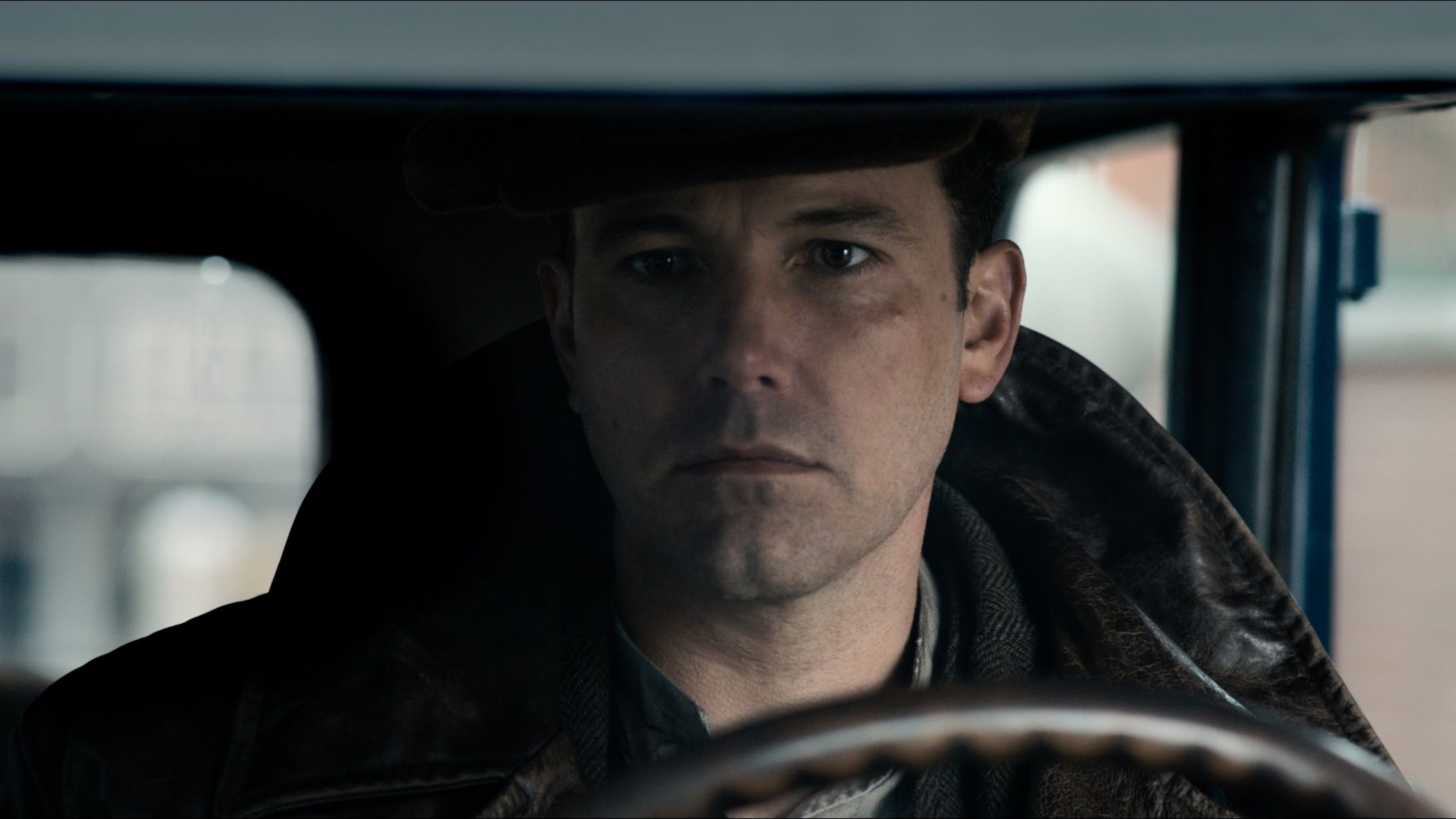 See LIVE BY NIGHT in theaters January 13, 2017 – directed by and starring Ben Affleck.

“Live by Night” is produced by Leonardo DiCaprio (“The Wolf of Wall Street,” “Out of the Furnace”) and Jennifer Davisson (“The Ides of March,” “Orphan”), under the Appian Way banner; and Ben Affleck and Jennifer Todd (“Alice in Wonderland,” “Across the Universe”) for Pearl Street Films. Chris Brigham, Chay Carter and Dennis Lehane are serving as executive producers.