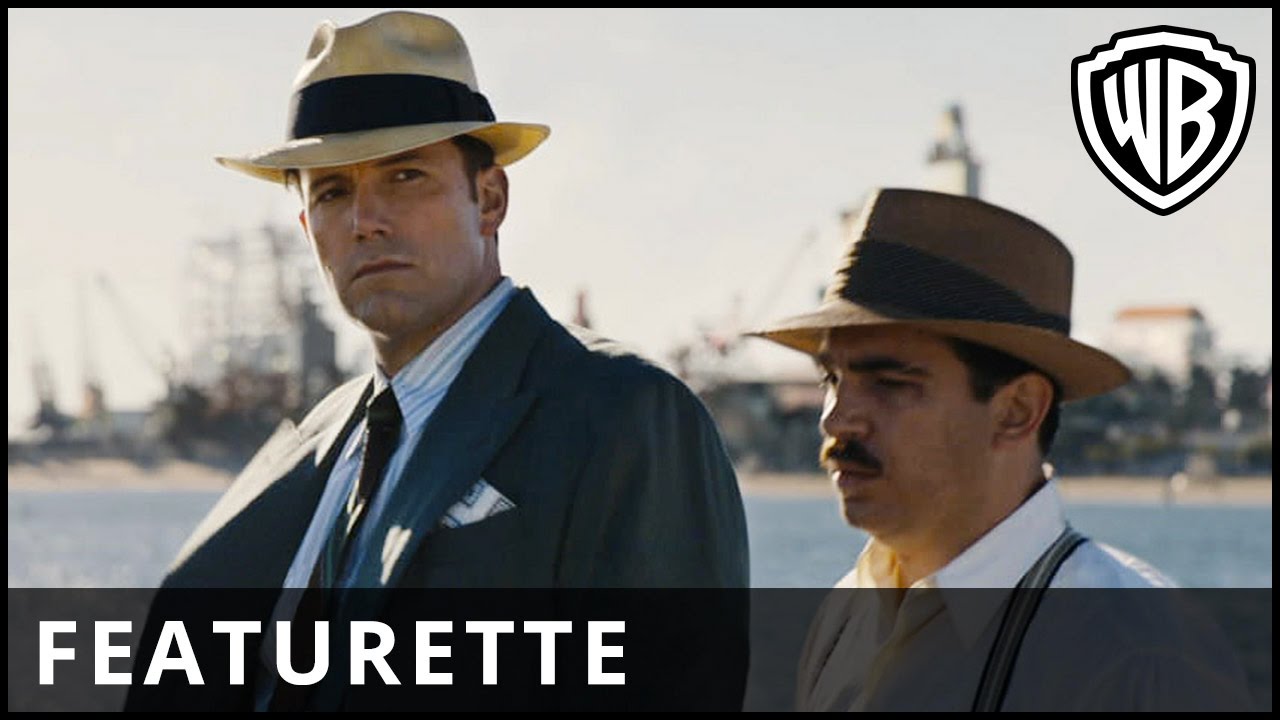 Actor & Director Ben Affleck discusses his new movie, “Live by Night;” his incredible cast (including Zoe Saldana, Sienna Miller and Chris Cooper), and the price his character pays to live life by his own rules in this adaptation of novelist Dennis Lehane’s best-selling book.