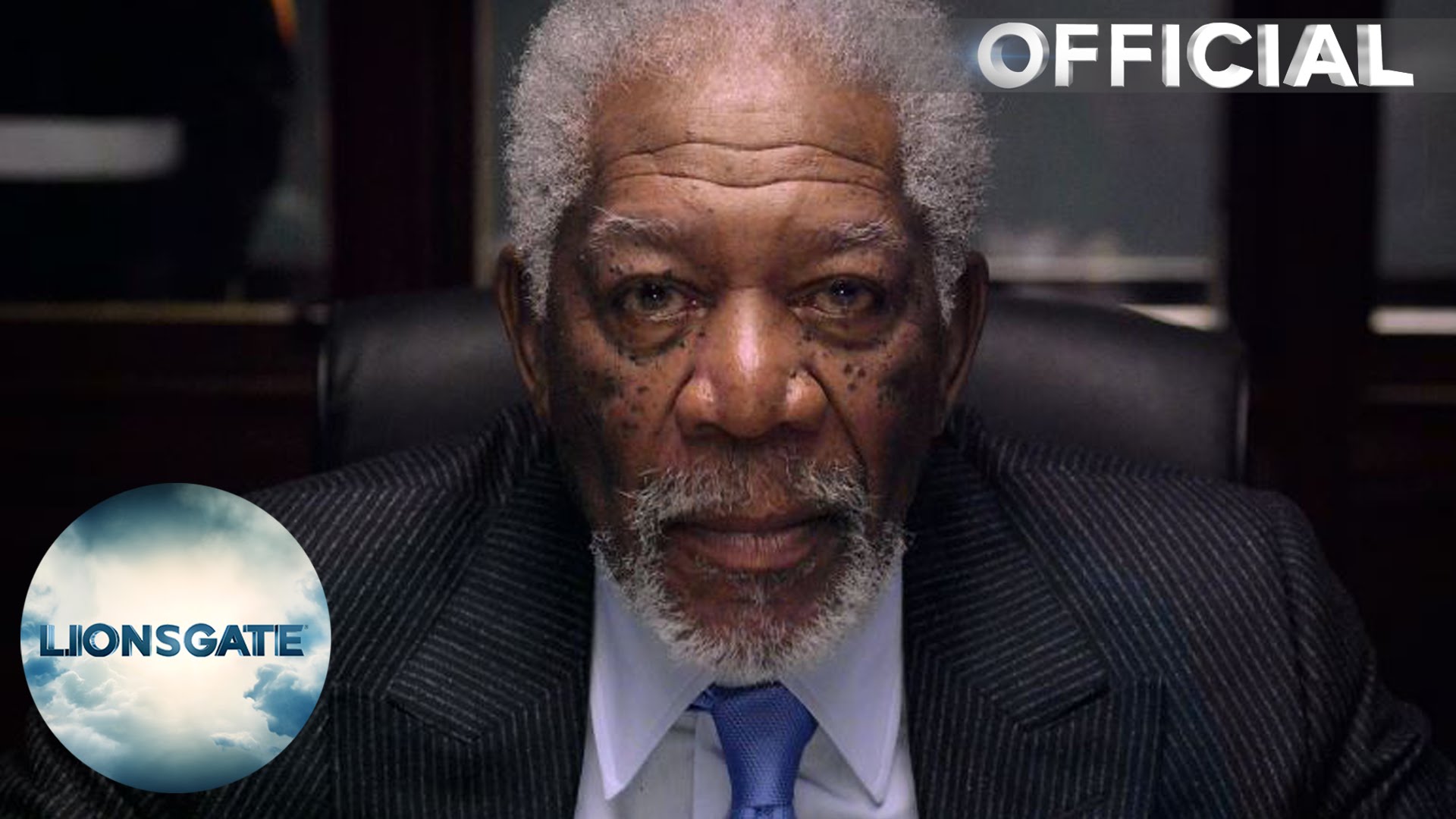 Gerard Butler stars as hero Mike Banning, in the highly anticipated sequel to OLYMPUS HAS FALLEN and is reunited with Aaron Eckhart, Morgan Freeman, Angela Bassett and new addition to the cast, the beautiful Charlotte Riley.

▶ Subscribe to our YouTube channel: http://www.youtube.com/subscription_center?add_user=LionsgateFilmsUK
Prepare yourselves for the first look at Gerard Butler’s return to the big screen in LONDON HAS FALLEN.