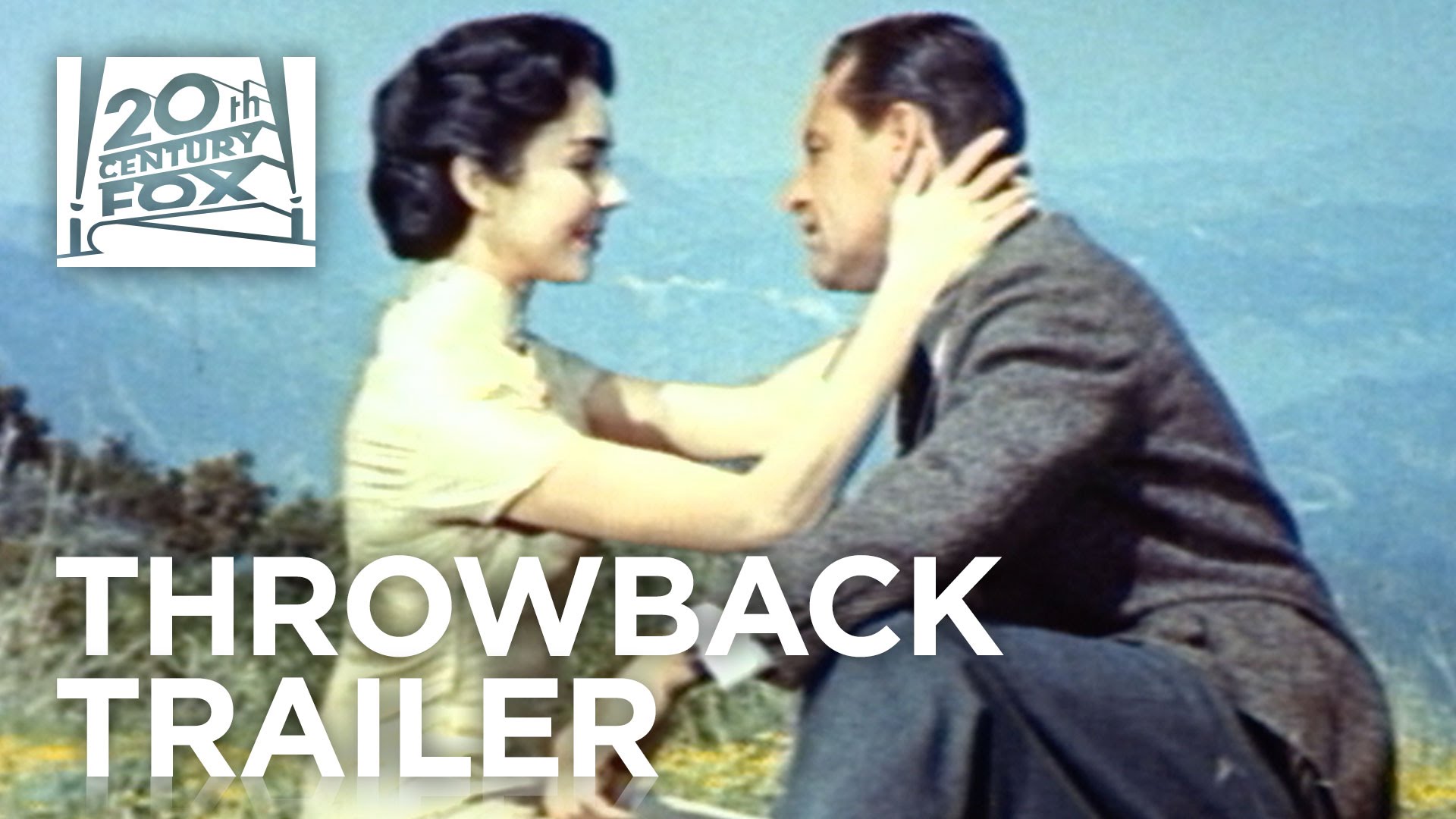 On their third identical voyage from London to the Riviera, Joanna Wallace (Audrey Hepburn) and husband Mark (Albert Finney) explore their 12-year marriage in a series of wry and illuminating flashbacks. They reminisce about the glorious beginning of their love affair, the early years of marriage and the events that led to their subsequent infidelities. As they try to understand their relationship, they must accept how they have changed if they are to rekindle their original love.

Own it on DVD: http://fox.co/LoveIsAManySplendoredThing