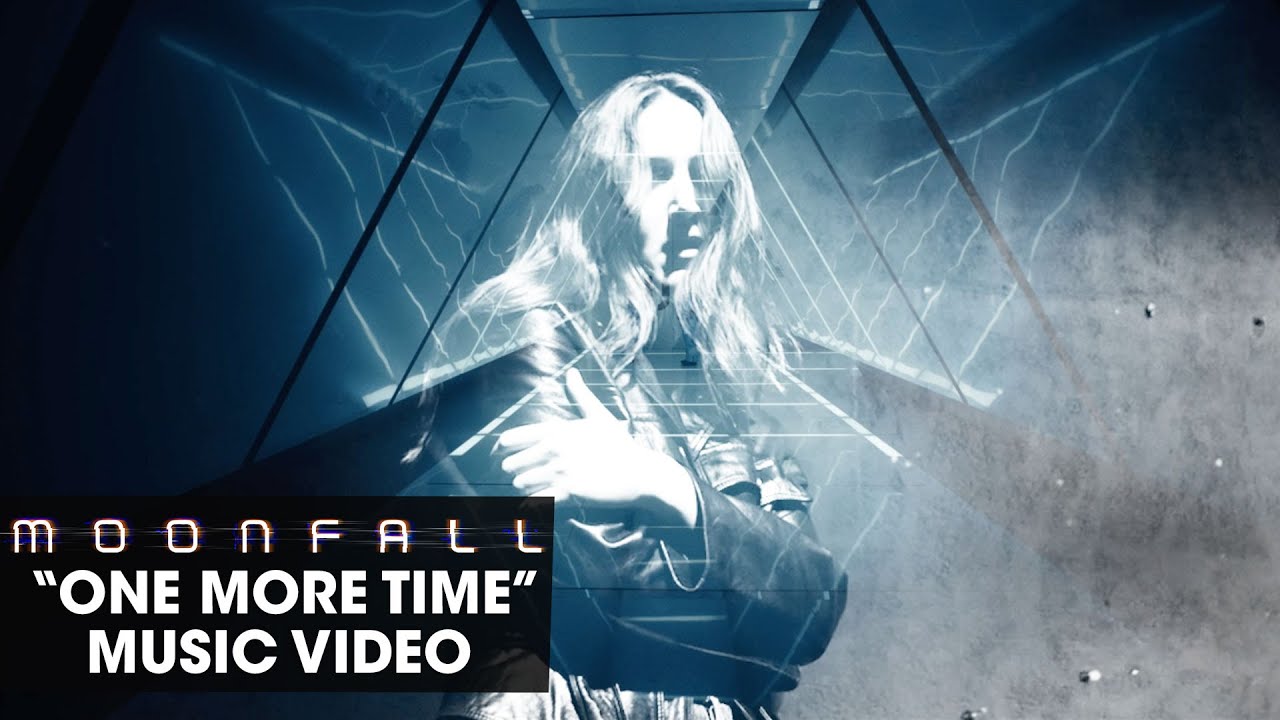 Including footage from Roland Emmerich’s “Moonfall”