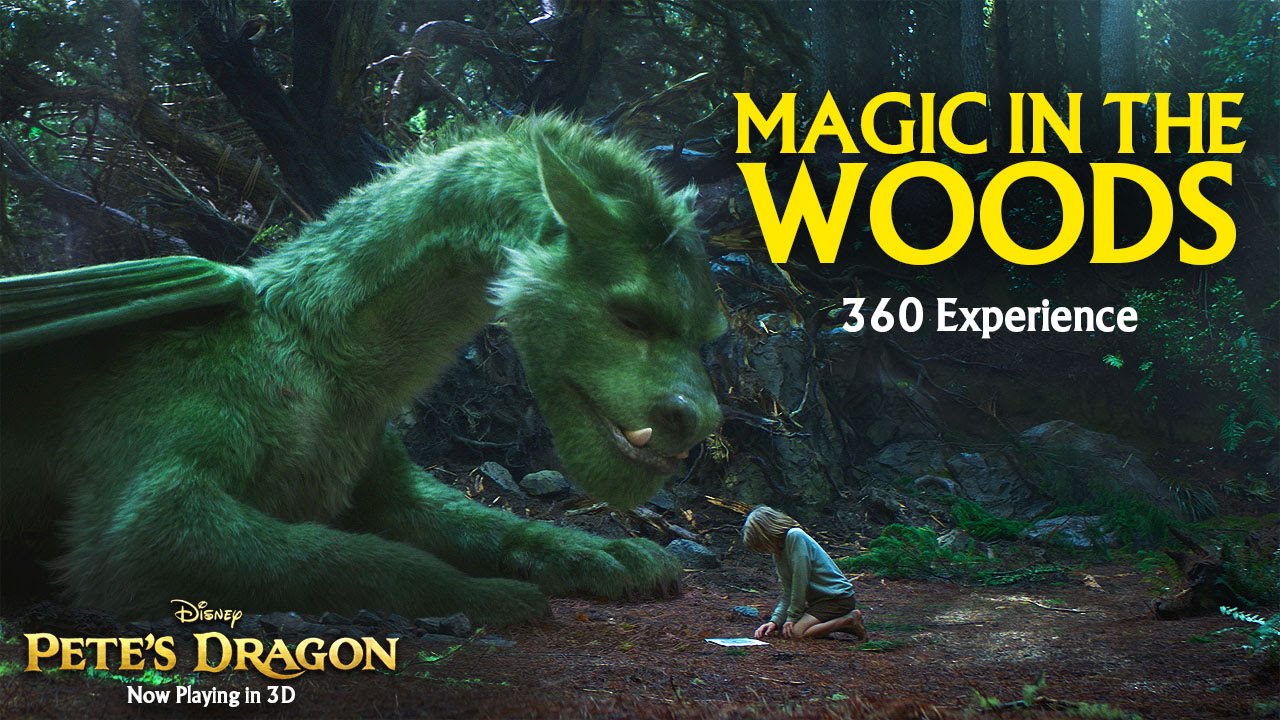 Discover the magic in the woods in this Pete’s Dragon 360 experience featuring Bryce Dallas Howard, Robert Redford, and Oakes Fegley.

Disney’s Pete’s Dragon is now playing in theatres in 3D. See it now: