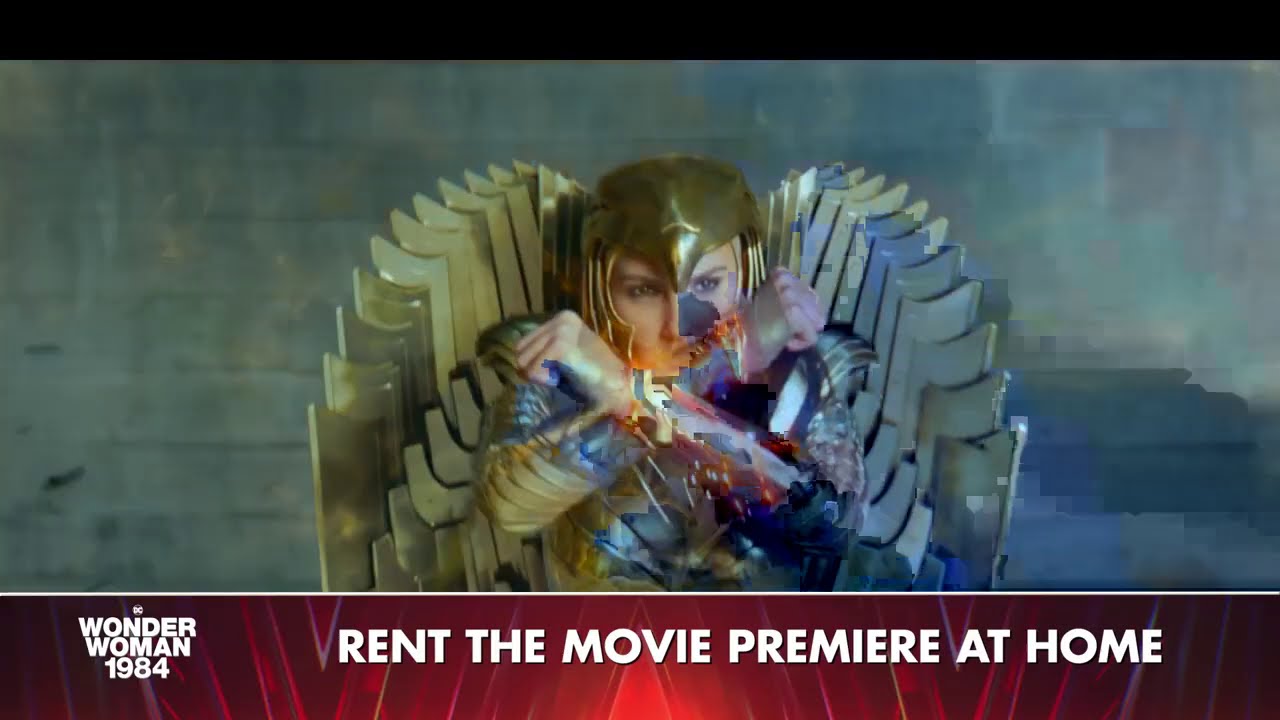 Rent the movie premiere at home from January 13 https://bit.ly/3hSt22e