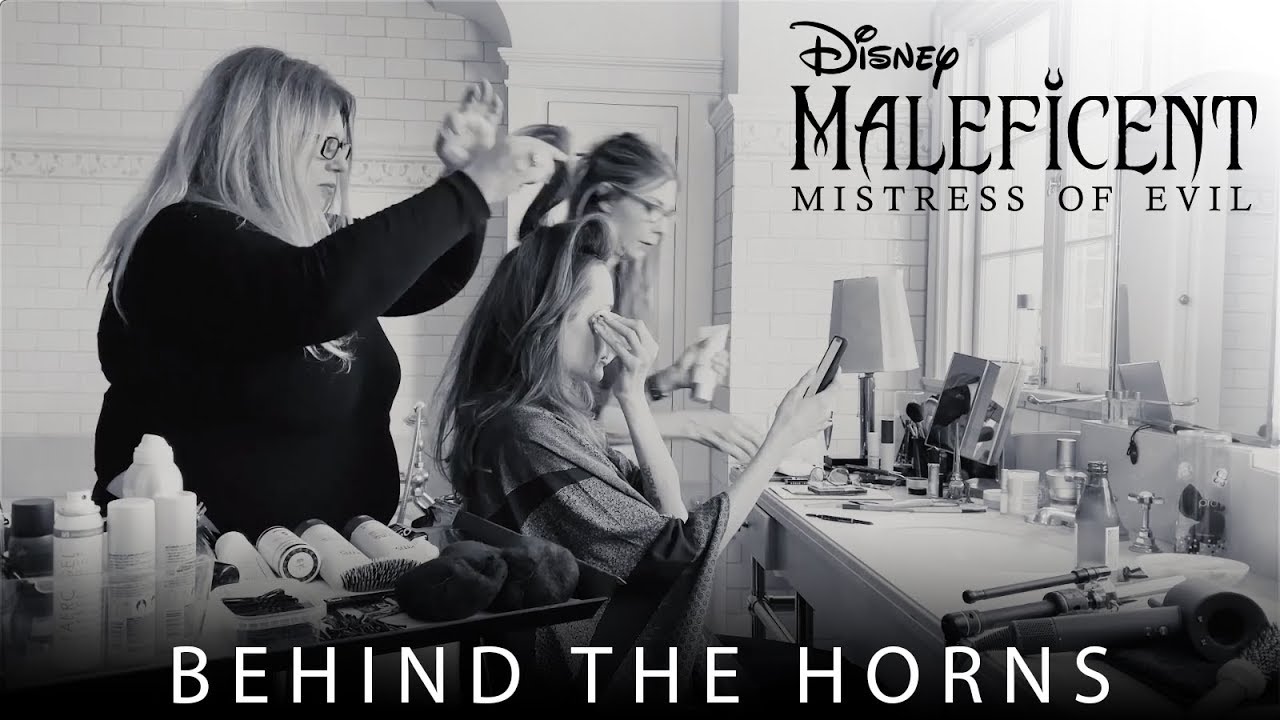 Get an exclusive look as Angelina Jolie prepares for the world premiere of #Maleficent: Mistress of Evil.