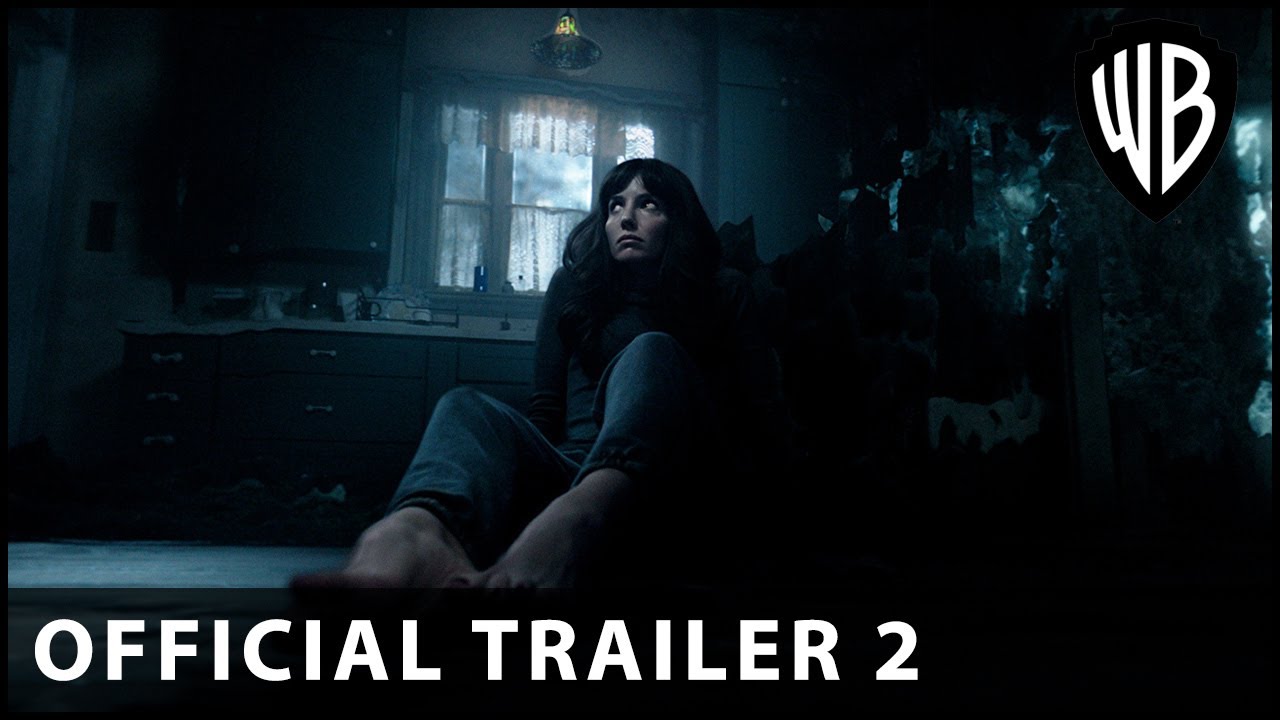 From the director of The Conjuring comes a new vision of terror. See Malignant in cinemas September 10.

“Malignant” is the latest creation from “Conjuring” universe architect James Wan (“Aquaman,” “Furious 7”). The film marks director Wan’s return to his roots with this new original horror thriller.
In the film, Madison is paralyzed by shocking visions of grisly murders, and her torment worsens as she discovers that these waking dreams are in fact terrifying realities.
“Malignant” stars Annabelle Wallis (“Annabelle,” “The Mummy”), Maddie Hasson (YouTube’s “Impulse,” TV’s “Mr. Mercedes”), George Young (TV’s “Containment”), Michole Briana White (TV’s “Black Mafia Family,” “Dead to Me”), Jacqueline McKenzie (“Palm Beach,” TV’s “Reckoning”), Jake Abel (TV’s “Supernatural,” the “Percy Jackson” films) and Ingrid Bisu (“The Conjuring: The Devil Made Me Do It,” “The Nun”).
Wan (“Aquaman,” “Furious 7”) directed from a screenplay by Akela Cooper (“M3GAN,” upcoming “The Nun 2”), story by Wan & Ingrid Bisu and Cooper. The film was produced by Wan and Michael Clear, with Eric McLeod, Judson Scott, Bisu, Peter Luo, Cheng Yang, Mandy Yu and Lei Han serving as executive producers.
Behind the scenes, Wan was joined by his frequent collaborators, director of photography Don Burgess and editor Kirk Morri (“Aquaman,” “The Conjuring 2”), production designer Desma Murphy (art director, “Aquaman,” “Furious 7”), as well as costume designer Lisa Norcia (“Insidious: The Last Key”). The music is by Joseph Bishara, who has composed the score for all seven films in “The Conjuring” Universe, among many others.