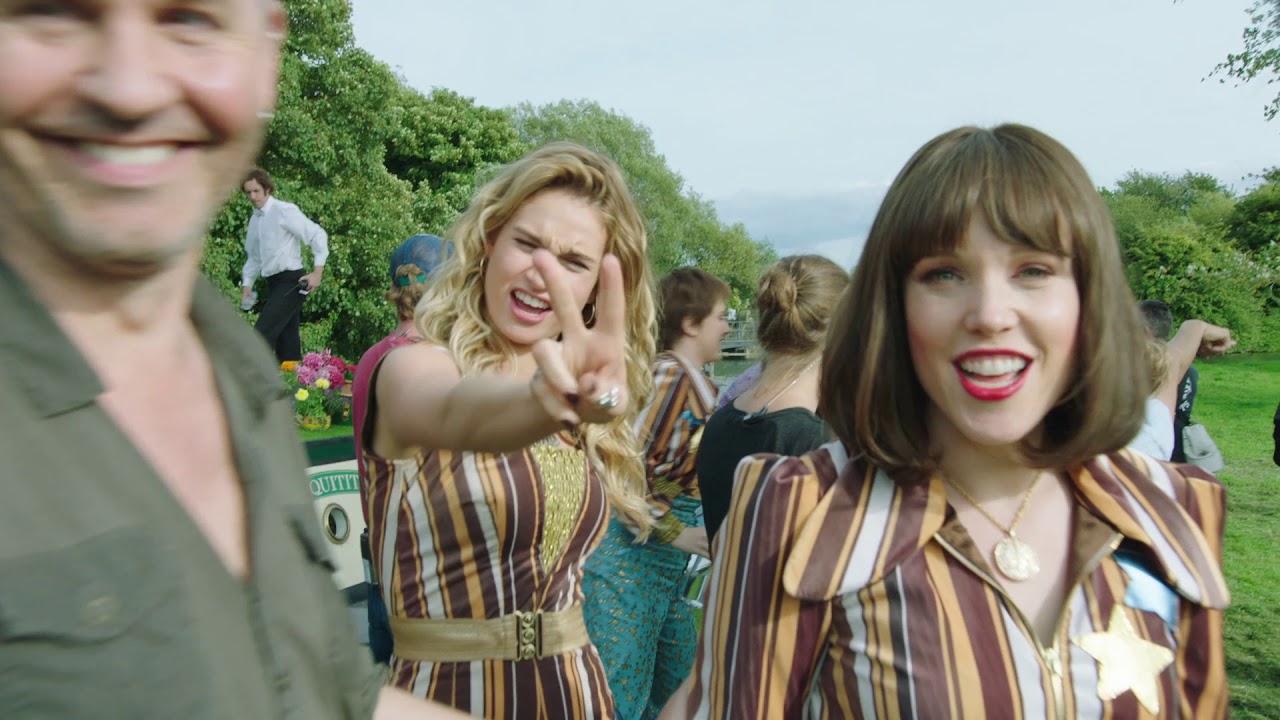 It’s a wrap! Get a first look at #MammaMia2 #HereWeGoAgain tomorrow.

Ten years after Mamma Mia! The Movie grossed more than $600 million around the world, you are invited to return to the magical Greek island of Kalokairi in an all-new original musical based on the songs of ABBA. With the film’s original cast returning and new additions including Lily James (Cinderella, Baby Driver), the musical comedy will open in UK cinemas on 20th July 2018.