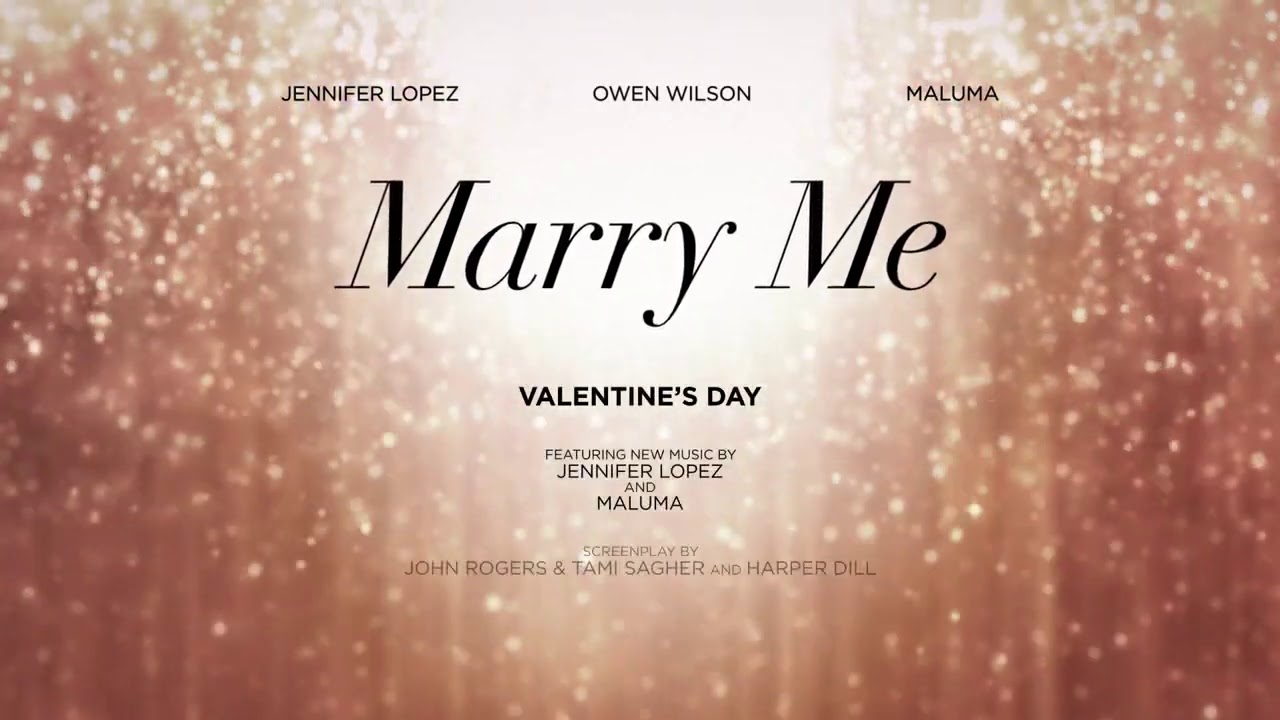 Packed with original songs by Jennifer Lopez and global Latin music star Maluma, Marry Me arrives this Valentine’s Day weekend with Lopez starring as musical superstar Kat Valdez and Owen Wilson as Charlie Gilbert, a math teacher—total strangers who agree to marry and then get to know each other. An unlikely romance about two different people searching for something real in a world where value is based on likes and followers, Marry Me is a modern love story about celebrity, marriage and social media.