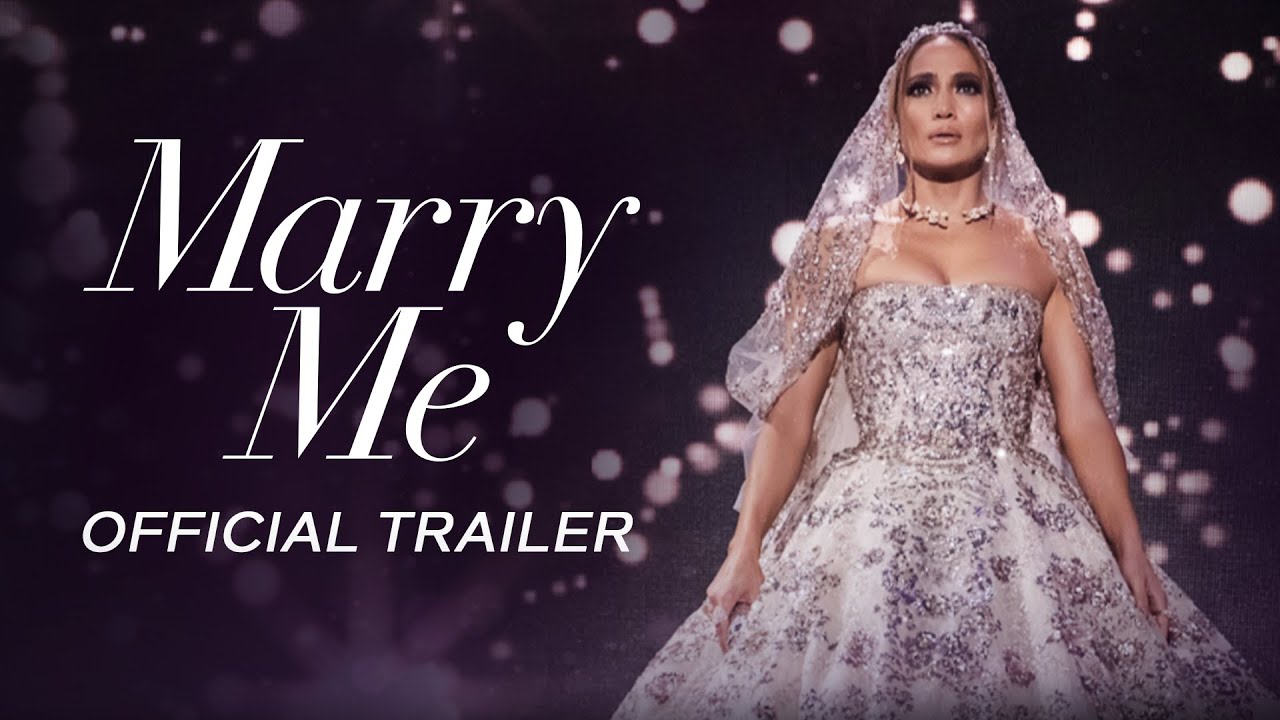 Listen to the first single from the MARRY ME soundtrack “On My Way” by Jennifer Lopez: https://jlo.lnk.to/OnMyWay