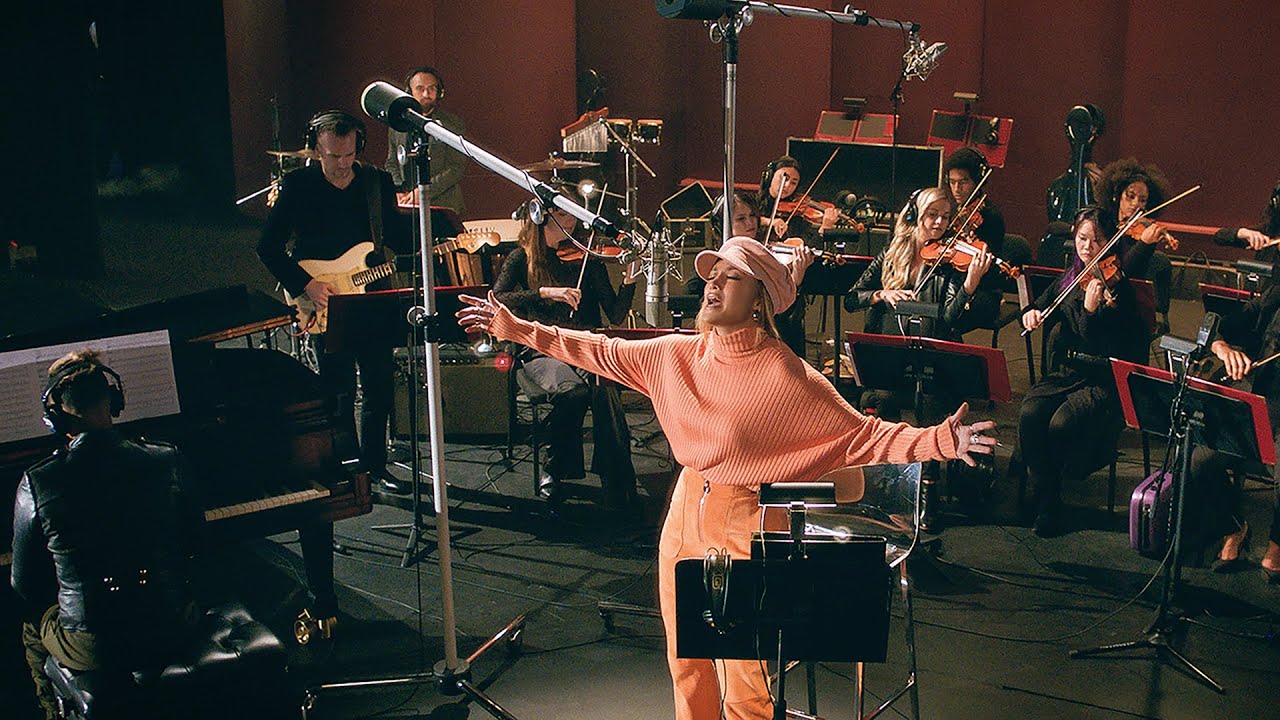 The passion behind the #MarryMeMovie soundtrack is truly something else 💖✨