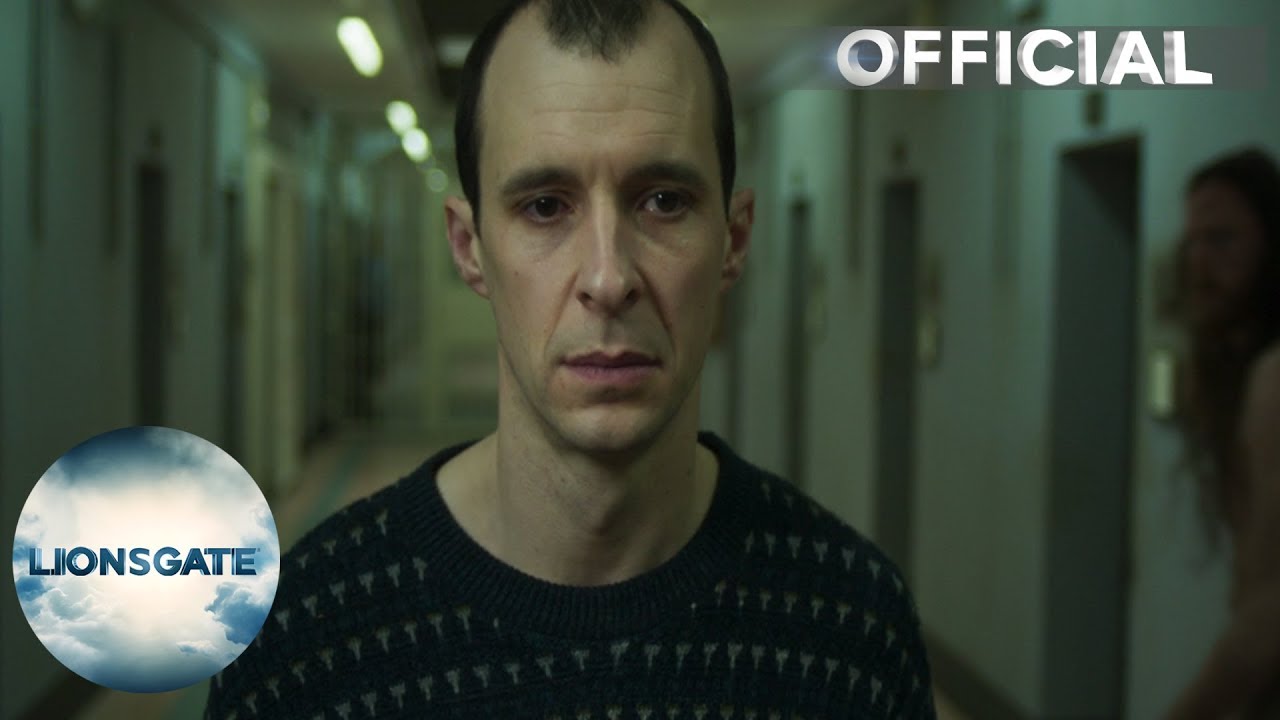 Based on the true story of the 1983 mass breakout of 38 IRA prisoners from HMP Maze high-security prison in Northern Ireland. As Larry Marley (Tom Vaughan-Lawlor), the chief architect of the escape, schemes his way towards pulling off this feat, he comes into contact with prison warder, Gordon Close (Barry Ward). Initially Larry and Gordon are confirmed enemies, born on opposite sides of Northern Ireland’s political divide, but when Larry realises that Gordon may be unwittingly useful for his escape plan, a slow seduction begins. Larry intends to use and manipulate Gordon in order to get closer to his goal but what follows is a tense, and intriguing drama in which an unlikely relationship is forged between two enemies that will have far reaching consequences for both of them.