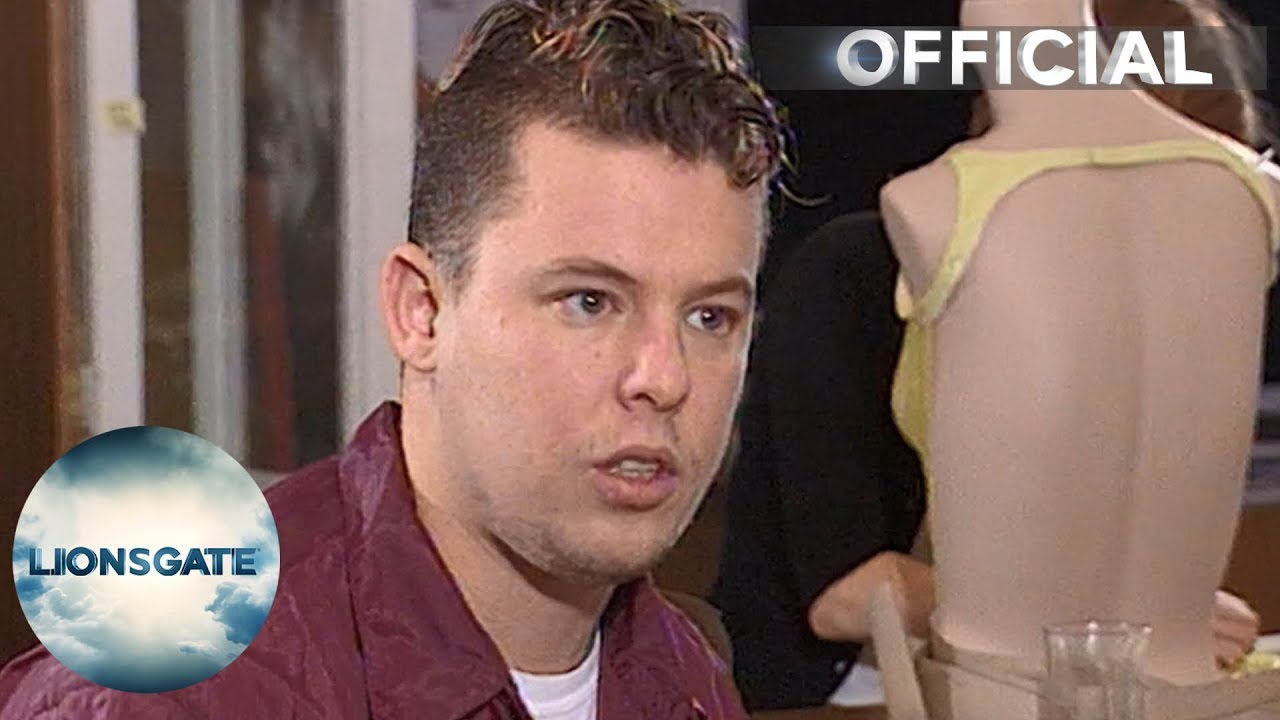 Mirroring the savage beauty, maverick originality and vivacity of his design, “McQueen” is an intimate revelation of Alexander [Lee] McQueen’s own personal and professional world, both tortured and inspired. It is a film which celebrates a radical and mesmerizing genius of profound influence and shows his rags-to-riches story as a modern-day fairy tale laced with the gothic.

As a self-described “unremarkable” working-class boy from East London, he harnessed his demons and went on to become a global one-man fashion brand and one of the most iconic artists of the century. He was a punk rebel, celebrated for overturning the silver-spoon world of Paris haute couture and ushering in the heady, revolutionary era of ‘Cool Britannia,’ as well as provoking and subverting the fashion industry in ways that often caused controversy and scandal.

Portraying his life from his debut collection through to the tragedy of his premature death, “McQueen” is a film that evokes Lee McQueen’s unique vision, originality and maverick sense of humour. The transformative impact of his personality and his work is captured in never-before-seen home movies, audio tapes and “behind-the-scenes” footage shot throughout his career. This material is stitched together with deeply personal interviews from close family, friends and collaborators and cinematic original material that takes us on a journey into McQueen’s mind. His fears, dreams, obsessions, desires and nightmares are on screen for the audience to re-live along with the most memorable and iconic moments in his shows – like nothing the fashion world has ever seen before, or since. The film allows us to search deeply into what made the man a unique artist of his times, as well as helping us to understand the mystery of why, at the height of his acclaim and power, he shockingly made the decision to end to it all.