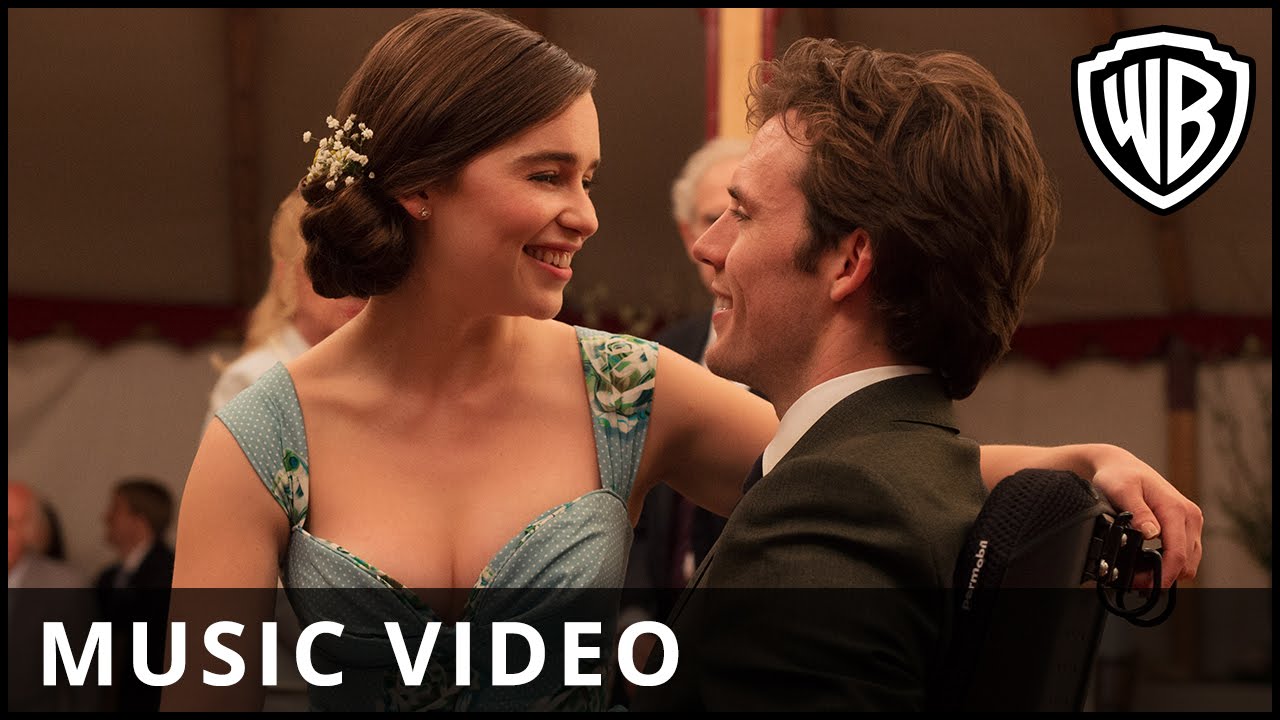 The new Unsteady music video from X Ambassadors for Me Before You – in UK cinemas 3 June 2016 – directed by Thea Sharrock and starring Emilia Clarke, Sam Claflin, Jenna Coleman and Matthew Lewis, based on the novel by Jojo Moyes.