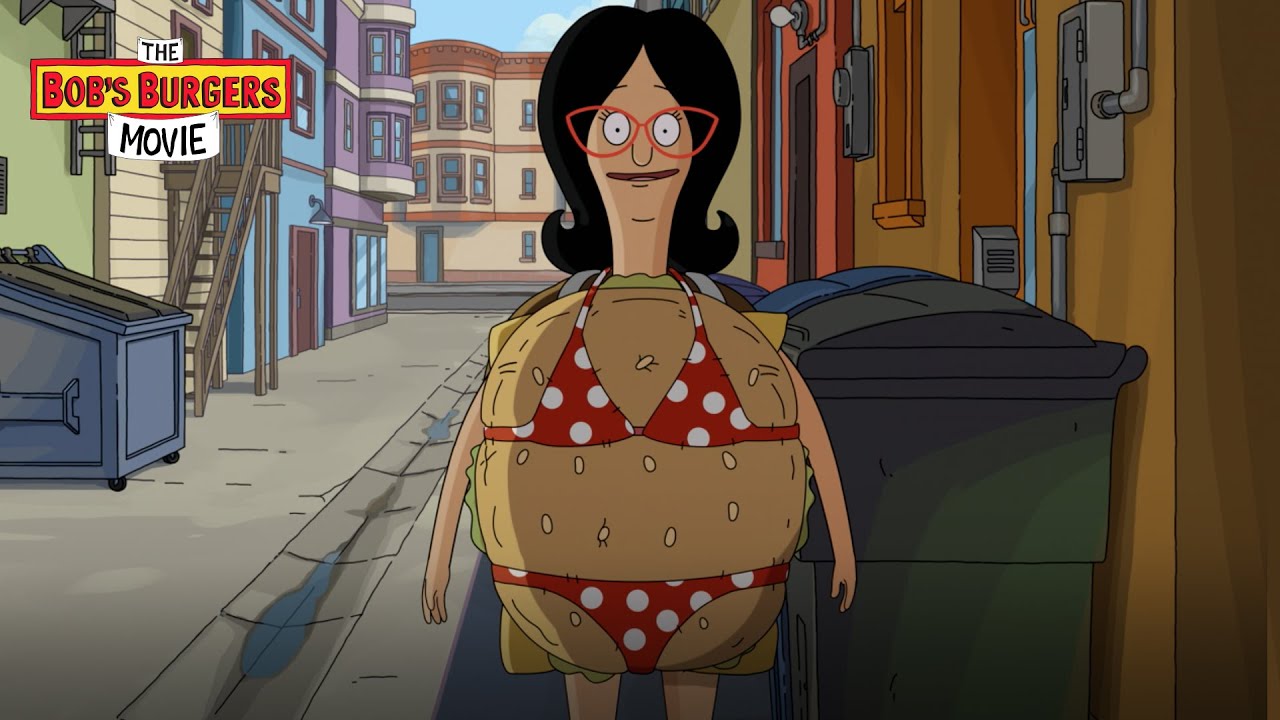 It’s bigger. It’s meatier. It’s coming to the BIG SCREEN. See #BobsBurgersMovie only in theaters May 27.