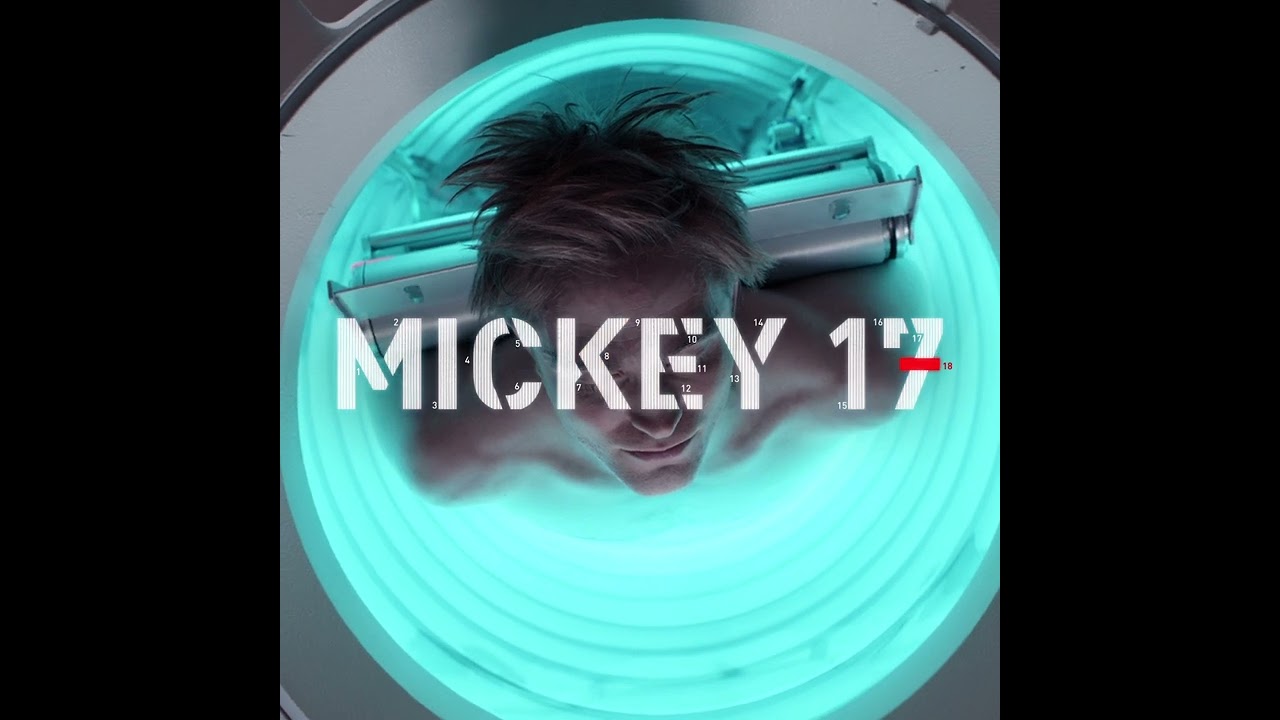 Warner Bros. Pictures announced today that the next feature film from Oscar-winning writer/director/producer Bong Joon Ho (“Parasite,” “Snowpiercer”) will release in theaters around the world March 29, 2024. The film, “Mickey 17,” is currently in production and is directed, produced and scripted by the filmmaker; it is based on the novel entitled Mickey 7 by Edward Ashton.