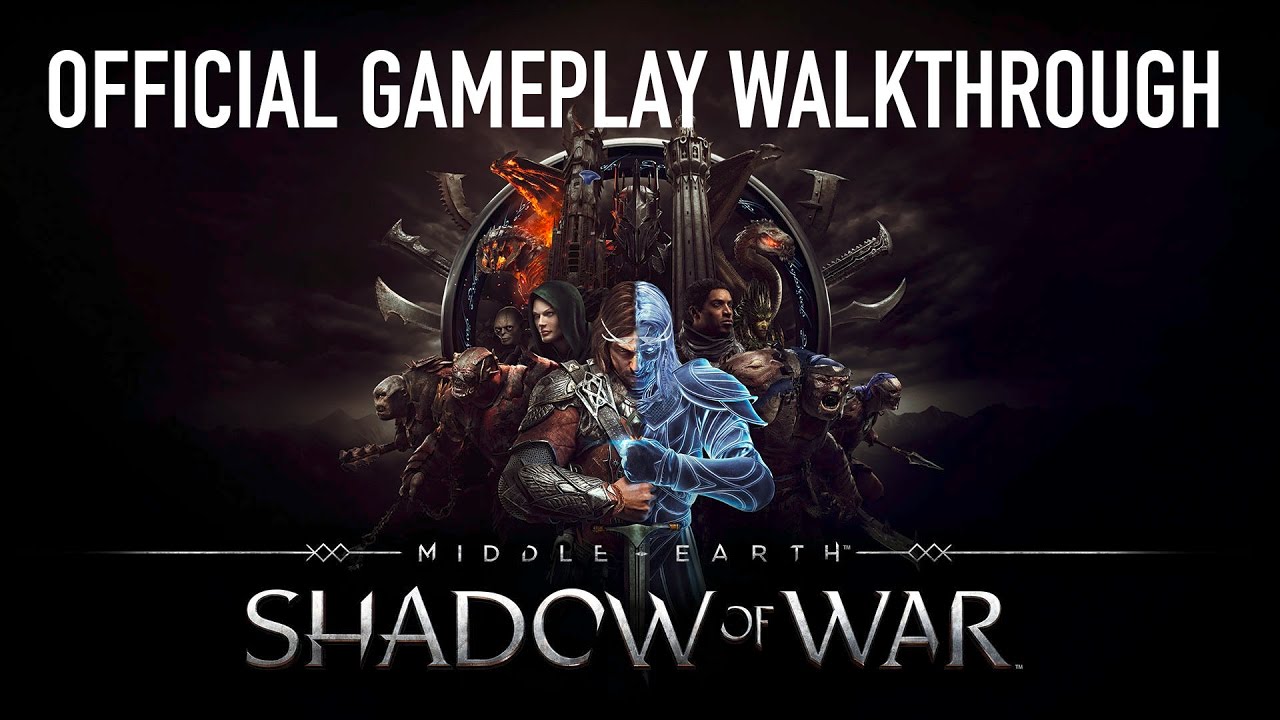 This Gameplay Walkthrough introduces viewers to the next generation of the innovative Nemesis System with the addition of Nemesis Fortresses, where players must utilise different strategies to conquer dynamic strongholds and forge their personalised Orc army. In this video, Talion and Celebrimbor, who return as the Bright Lord, must lead a fortress assault on the mountain valley of Seregost and take it from one of Sauron’s Overlords. To succeed, they will use the power of the New Ring to recruit Followers during enemy encounters—a new mechanic allowing gamers to establish entirely new stories of loyalty, betrayal and revenge. This Gameplay Walkthrough is just one of the millions of possibilities that players will experience in Middle-earth: Shadow of War™.