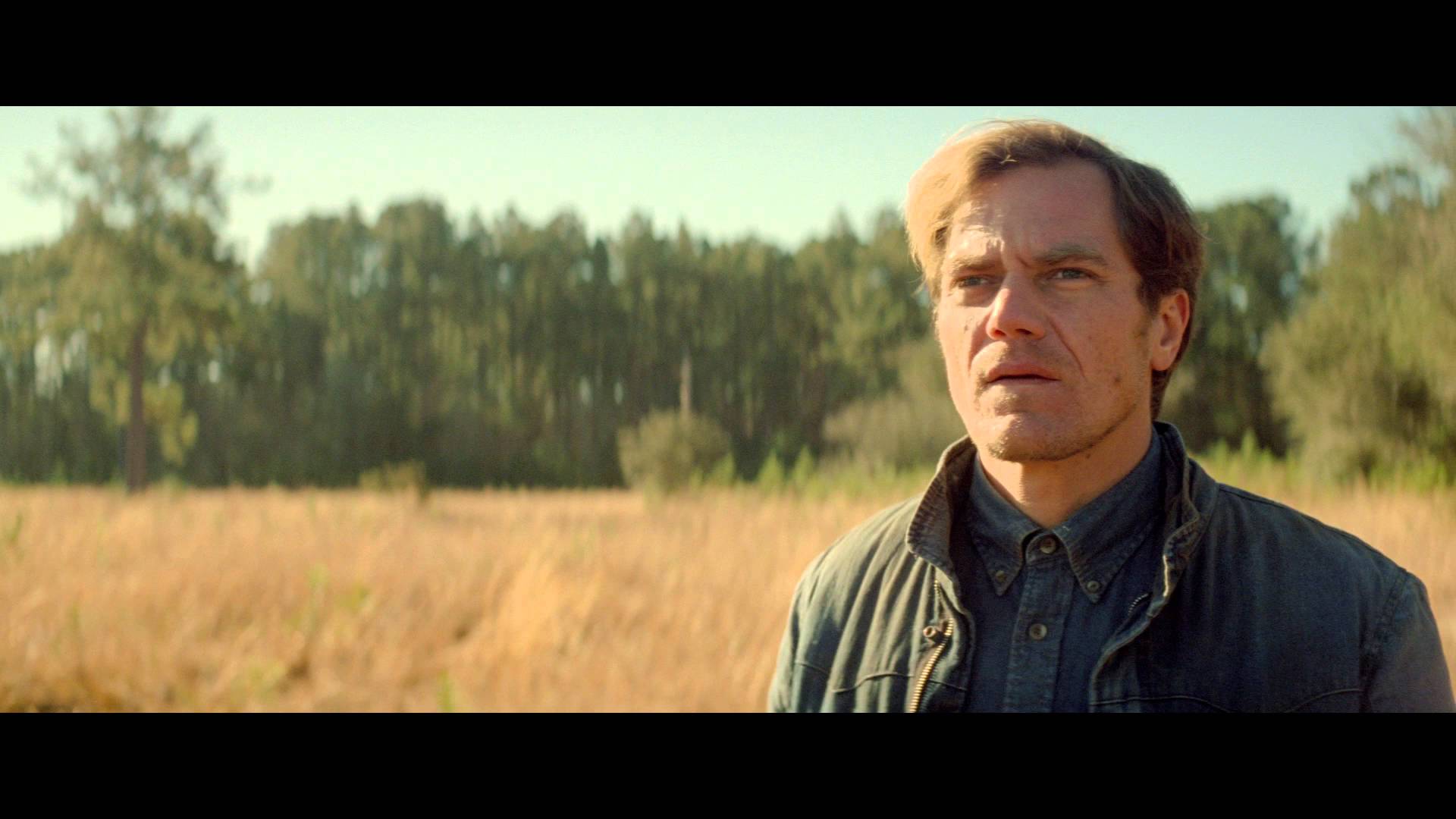 MIDNIGHT SPECIAL is in cinemas April 8 2016