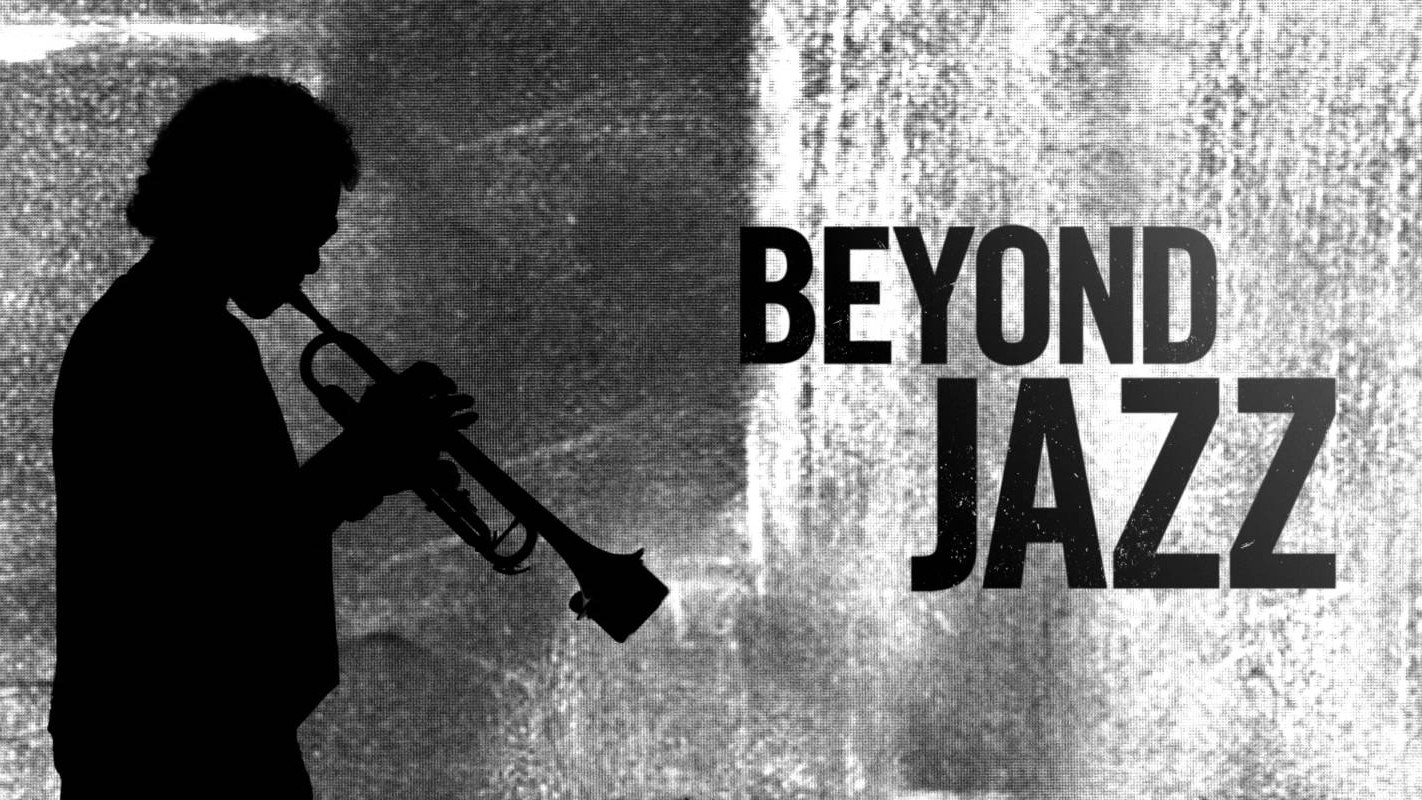 MILES AHEAD is a wildly entertaining and moving exploration of one of 20th century music’s creative geniuses, Miles Davis, featuring a career defining performance by Oscar nominee Don Cheadle in the title role. Working from a script he co-wrote with Steven Baigelman, Cheadle’s bravura directorial debut is not a conventional bio-pic but rather a unique, no-holds barred portrait of a singular artist in crisis.

In the midst of a dazzling and prolific career at the forefront of modern jazz innovation, Miles Davis (Cheadle) virtually disappears from public view for a period of five years in the late 1970s. Alone and holed up in his home, he is beset by chronic pain from a deteriorating hip, his musical voice stifled and numbed by drugs and pain medications, his mind haunted by unsettling ghosts from the past.