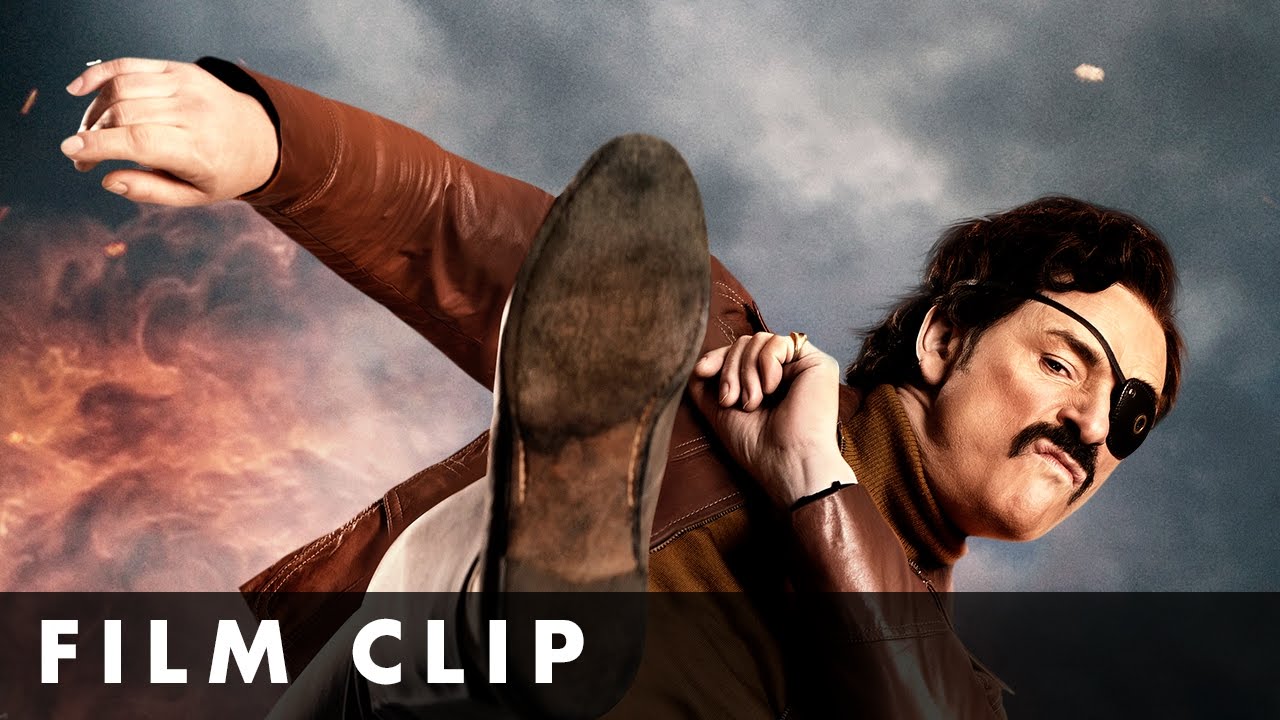 Washed-up Richard Thorncroft (Julian Barratt) peaked with hit 1980s detective show Mindhorn, playing the titular Isle of Man sleuth with a robotic eye that allowed him to literally “see the truth”. Decades later, when a deranged Manx criminal demands Mindhorn as his nemesis, Thorncroft returns to the scene of his greatest triumphs for one last chance to reignite his glory days, professional credibility and even romance with former co-star/paramour Patricia Deville (Essie Davis).

Directed by Sean Foley from a script based on a Simon Farnaby (Yonderland, Horrible Histories) original idea, and co-written by 2016 BIFA nominated Julian Barratt (The Mighty Boosh) and Farnaby, MINDHORN is British comedy at its best. The film stars Julian Barratt as Richard Thorncroft / Mindhorn and Simon Farnaby as Clive Parnevik, they are joined by Essie Davis (The Babadook, Games of Thrones) Russell Tovey (Pride, Being Human), Andrea Riseborough (Bloodline, Birdman) Jessica Barden (Far From The Madding Crowd), Harriet Walter (The Crown, Star Wars: The Force Awakens) and Steve Coogan (Alan Partridge, Philomena).