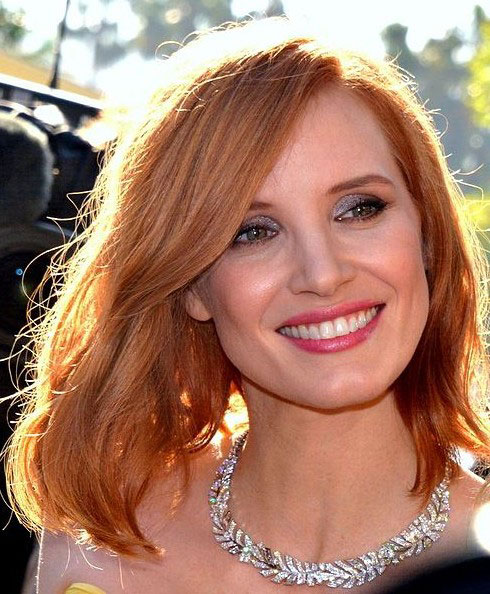 The John Madden film starring Jessica Chastain will be released on December 9, 2016 EuropaCorp and FilmNation have announced.

In MISS SLOANE, a ruthless and highly successful political strategist, Elizabeth Sloane (Jessica Chastain), exposes the cutthroat world of D.C. lobbyists working on both sides of the gun debate.

New legislation requiring more stringent background checks for gun purchases is gaining traction in the Senate, and Sloane is approached to spearhead the campaign, pitting her against formidable and powerful political opponents. Deploying her notorious skills and driven by a desire to win at all costs – she jeopardizes those closest to her, and puts her own career at risk.

MISS SLOANE is a riveting political thriller that delves into the complexities of one of the most pressing and fiercely-fought issues in contemporary America.

MISS SLOANE is a presentation of EuropaCorp and FilmNation to be distributed globally by EuropaCorp.