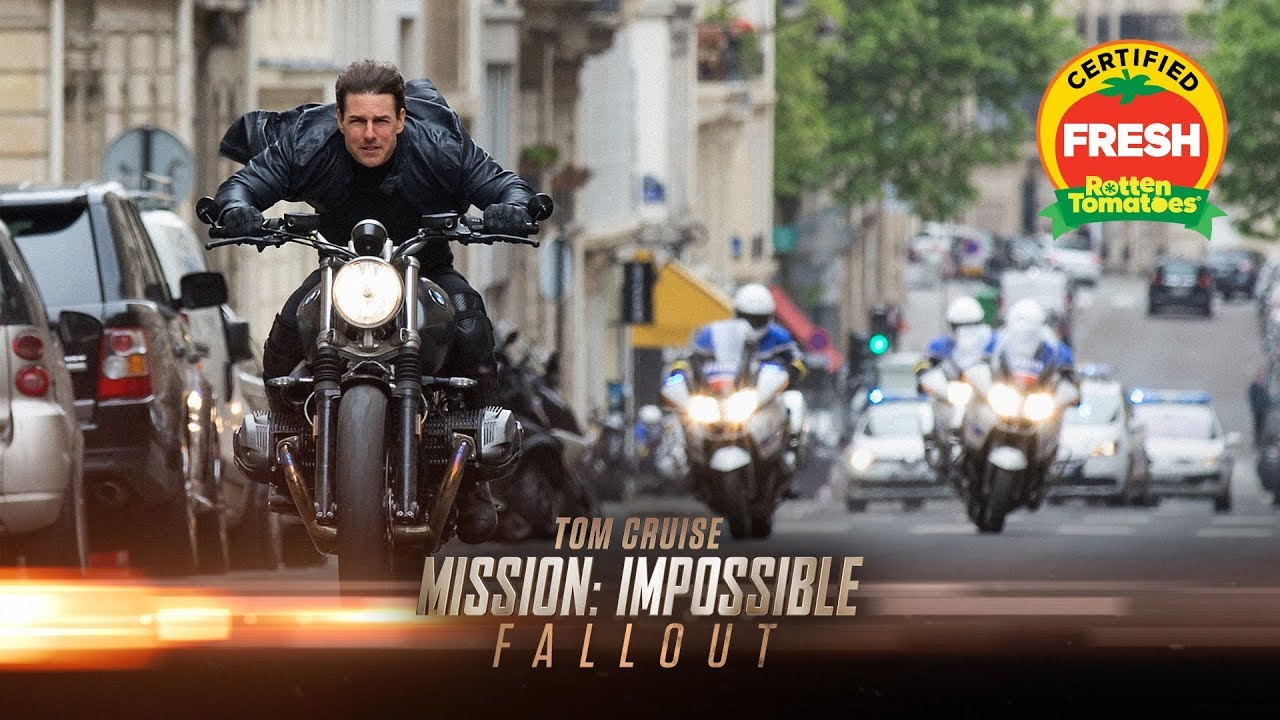 There is no limit to the impossible. Get tickets to experience Mission: Impossible – Fallout, Now Playing: https://www.missionimpossible.com