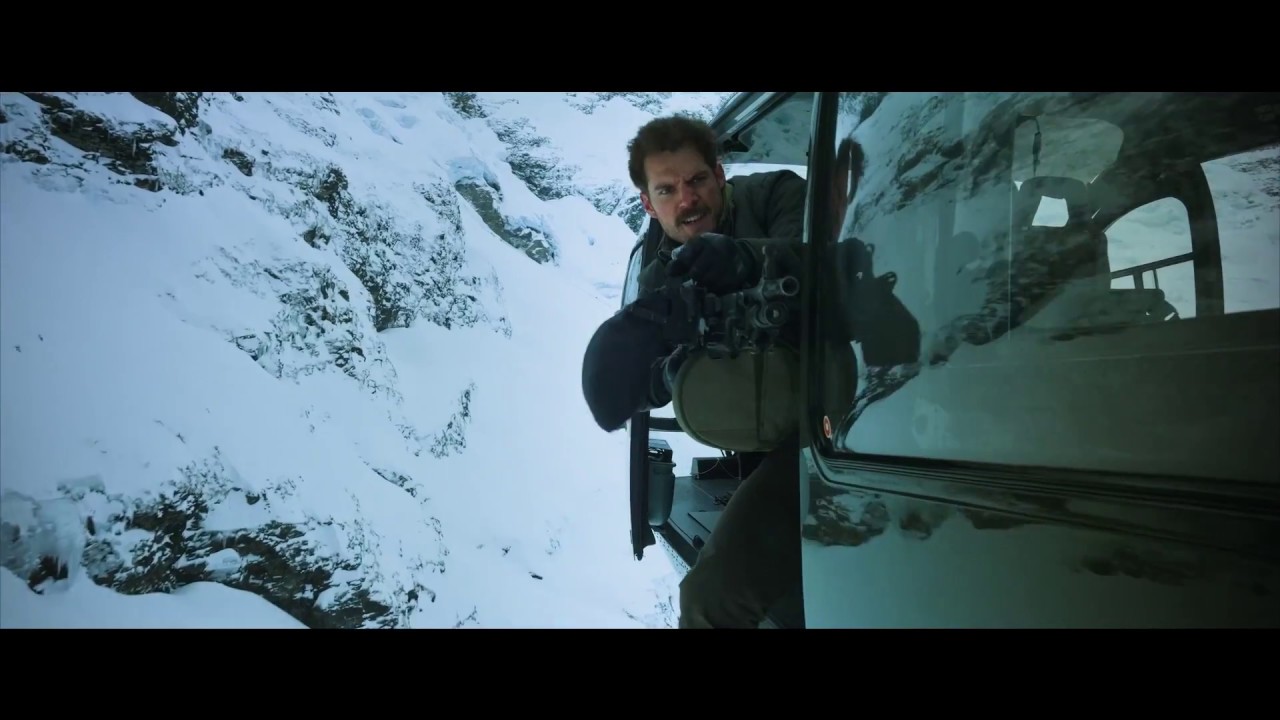 The stunts are real. Go Behind the Scenes with Tom Cruise in this aerial featurette.