The film is based on the memoir of Molly Bloom, a young skier and former Olympic hopeful. In an effort to find out what to do with her life she starts working as an assistant for a man who runs underground poker games for celebrities.

She becomes a successful entrepreneur, and then a target of an FBI investigation, when she establishes a high-stakes, international poker game. 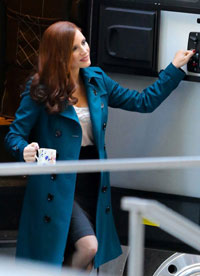 This type of in person gaming is rapidly becoming superseded these days by using paypal bingo http://www.paypalbingosites.net websites to play from the comfort of your own home.

Molly’s Game is the directorial debut of Aaron Sorkin who also wrote the adaptation. 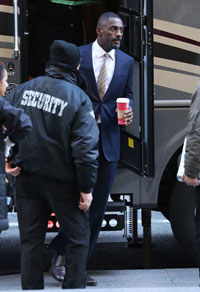 Sorkin stated that “the casting of Jessica and Idris in the two lead roles is any filmmaker’s dream come true, they’re two of the greatest actors of their generation, paired for the first time, and their chemistry will be electric.”

In February 2016 Sorkin offered Jessica Chastain the lead role in the film. Idris Elba joined the film to star alongside Chastain.

Michael Cera also joined the cast as Player X, a celebrity poker player. You might also be tempted to try your luck at somewhere like Ted Bingo. Molly Bloom’s father is being played by Kevin Costner.