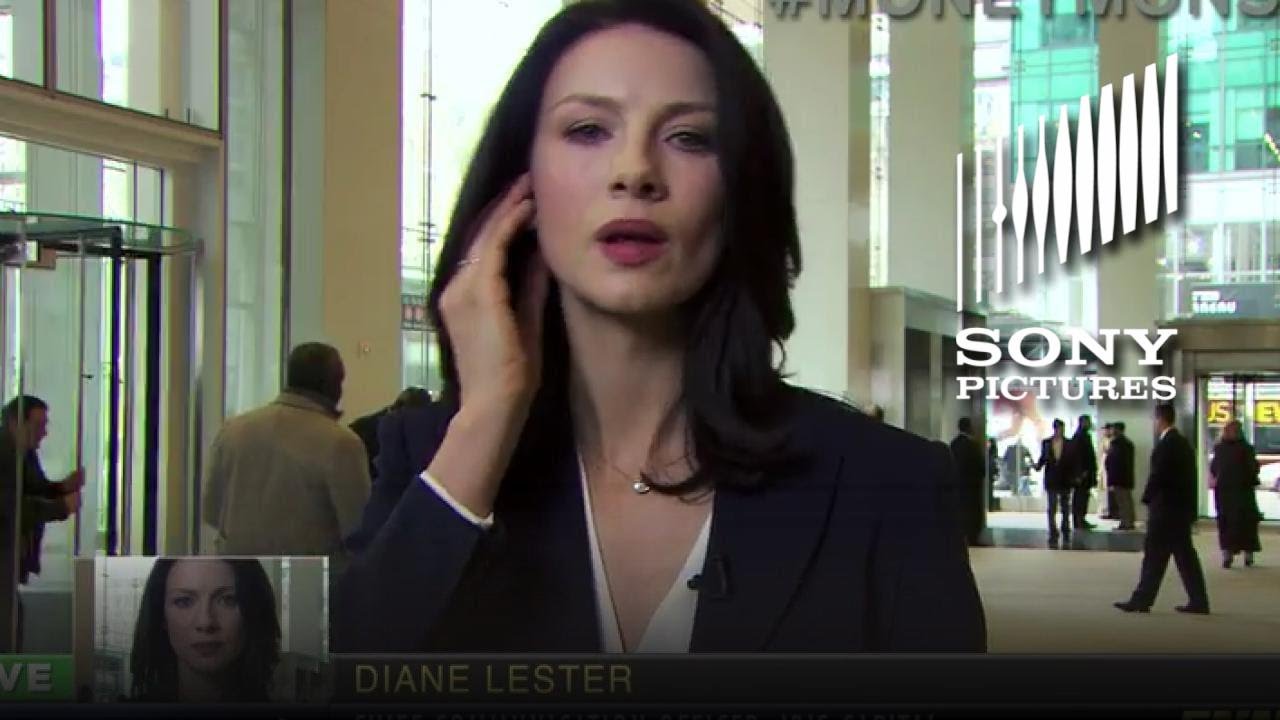 In theaters May 13th.