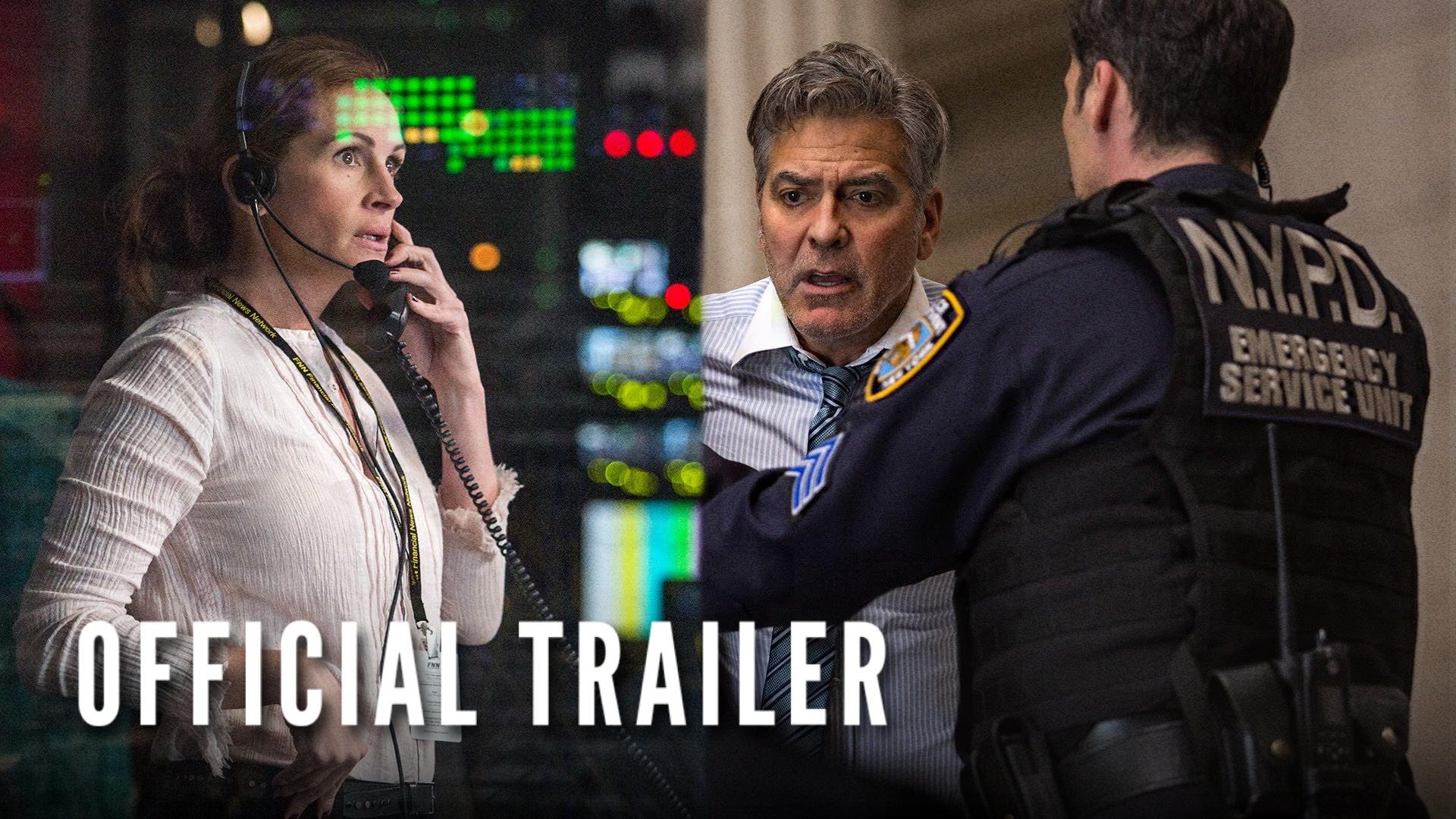 This May, Follow the Money with George Clooney & Julia Roberts.