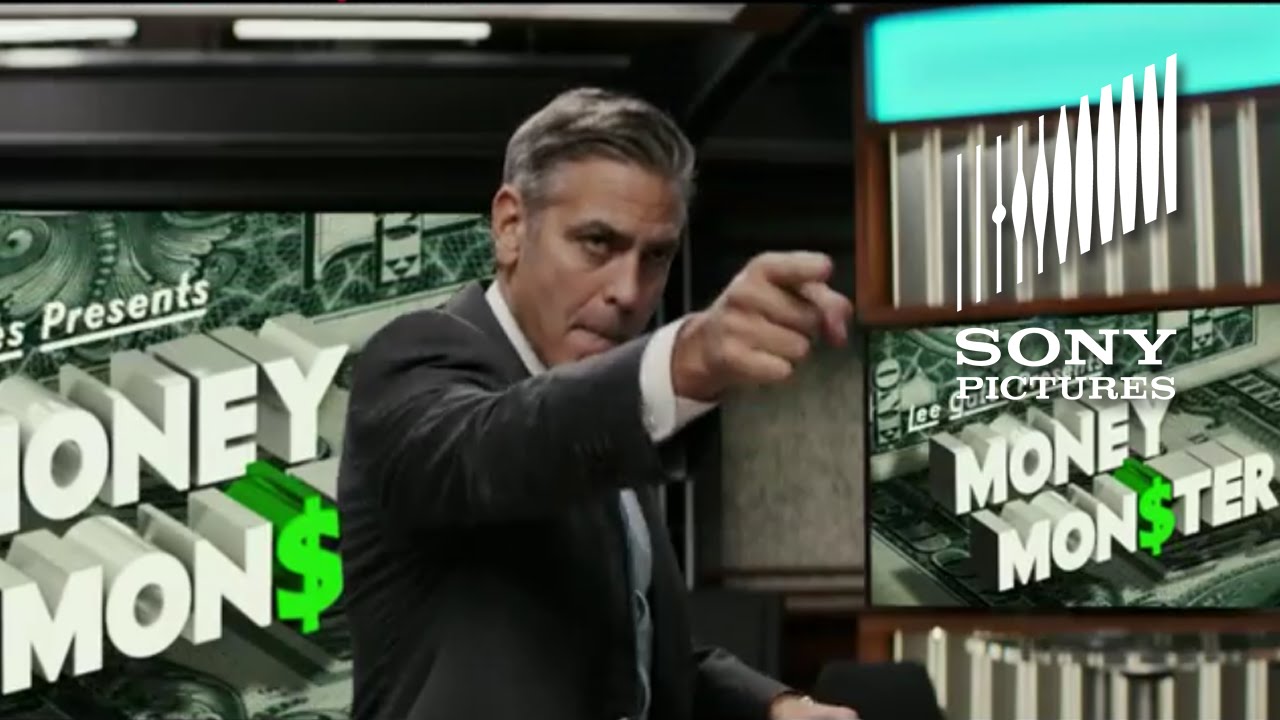 Catch the edge of your seat thriller, now playing!