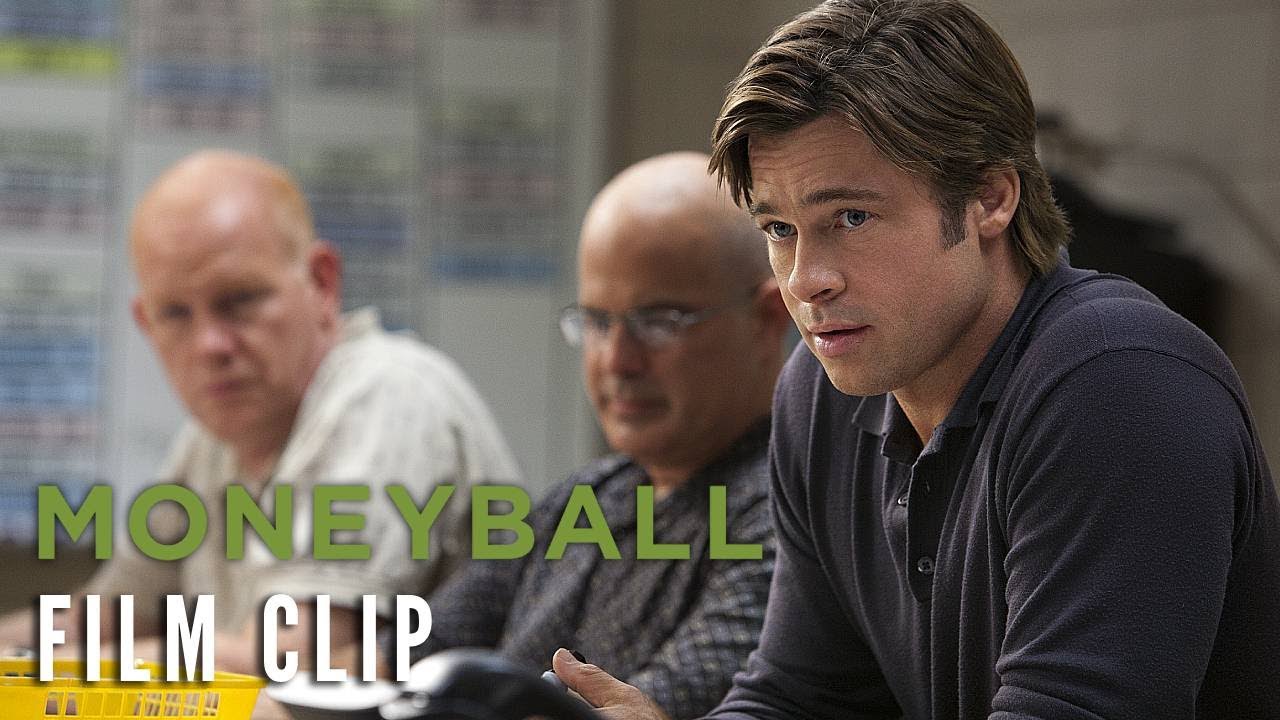 Celebrate the 10th anniversary of #Moneyball by doing the math with Brad Pitt and Jonah Hill! Get Moneyball now on Disc & Digital: https://bit.ly/Moneyball10th

Oakland A’s general manager Billy Beane (Brad Pitt) challenges the system and defies conventional wisdom when his is forced to rebuild his small-market team on a limited budget. Despite opposition from the old guard, the media, fans and their own field manager (Philip Seymour Hoffman), Beane – with the help of a young, number-crunching, Yale-educated economist (Jonah Hill) – develops a roster of misfits…and along the way, forever changes the way the game is played.