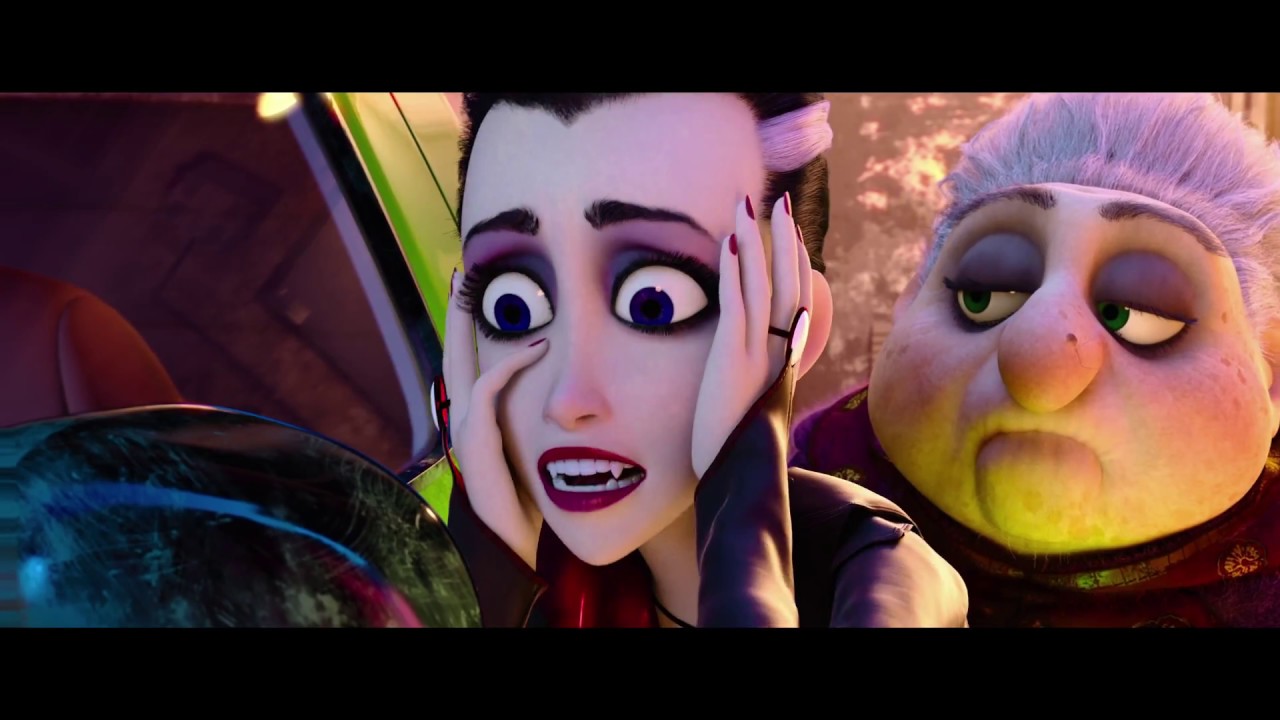 Altitude Film Distribution is pleased to announce that original family comedy, MONSTER FAMILY will be released in cinemas in 2nd March 2018.

Based on David Safier’s best-selling novel, MONSTER FAMILY follows the very much unhappy Wishbone clan, Frank, Emma and their kids Max and Fay – under pressure and constantly at each other’s throats.

When they are cursed by an evil witch and transformed into their own monstrous party costumes, they must pull together to battle real-life beasts; reverse the curse; and prove that even a vampire, a mummy, a werewolf, and Frankenstein’s monster can eventually form one big happy family.

When the Wishbones snap, only love can stitch them back together… Watch a MONSTER FAMILY become human again in 2018