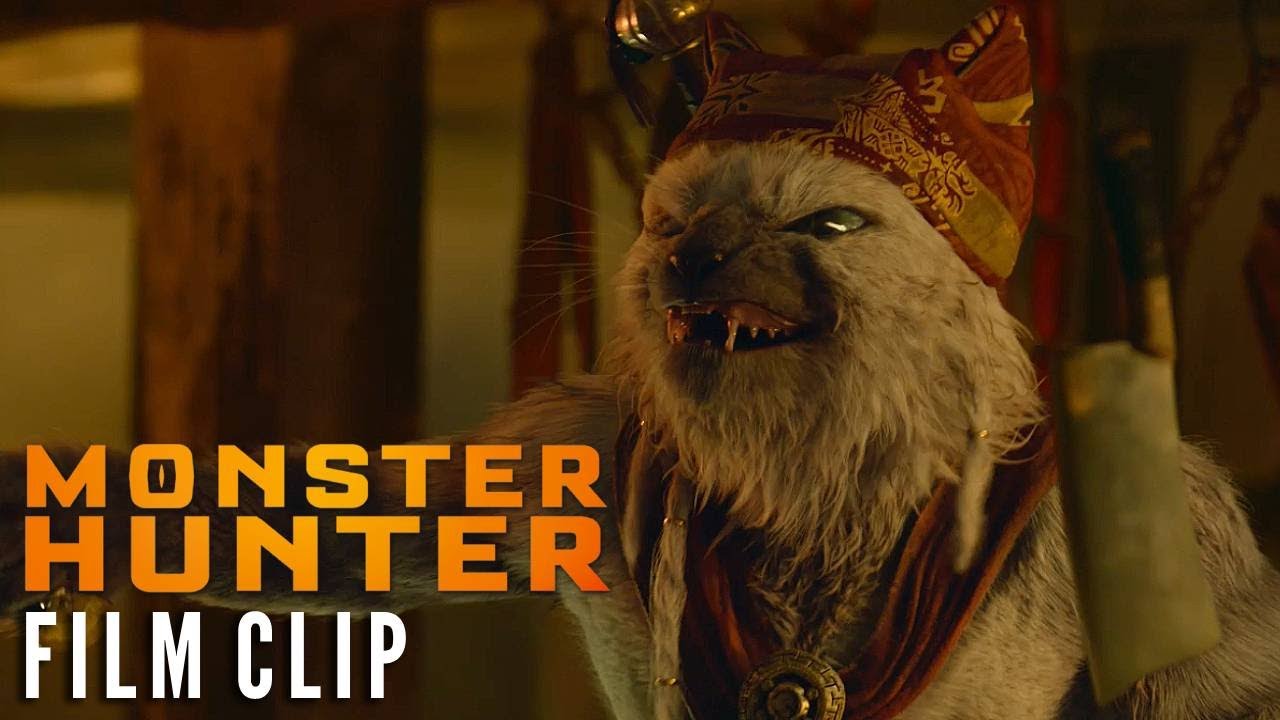 Check out this exclusive clip from #IGNFanFest earlier today — It is pawsibly our favorite moment in #MonsterHunterMovie. 🐾🔪🔥

Monster Hunter is Now Playing in theaters and available on Digital. On 4K Ultra-HD, Blu-ray and DVD March 2nd. https://www.sonypictures.com/movies/monsterhunter