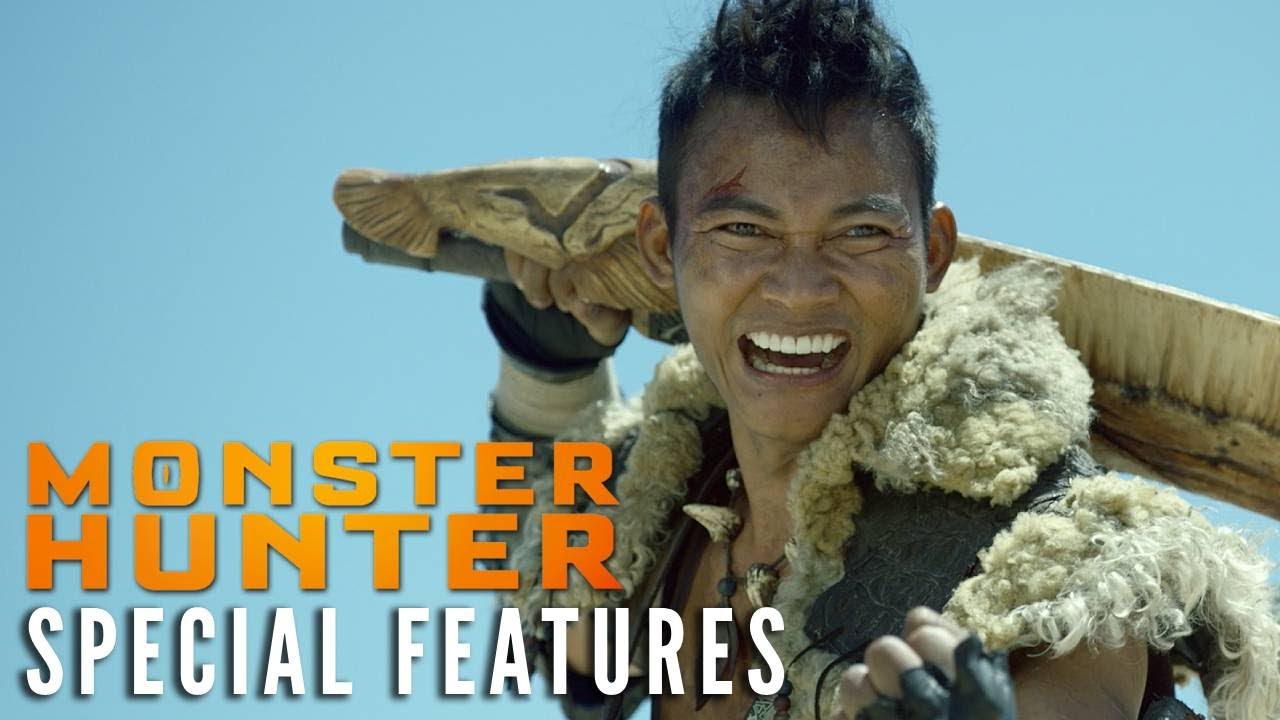 Check out this #BTS​ look at the making of the weapons behind The Hunter, brought to life by Tony Jaa. 🏹🗡