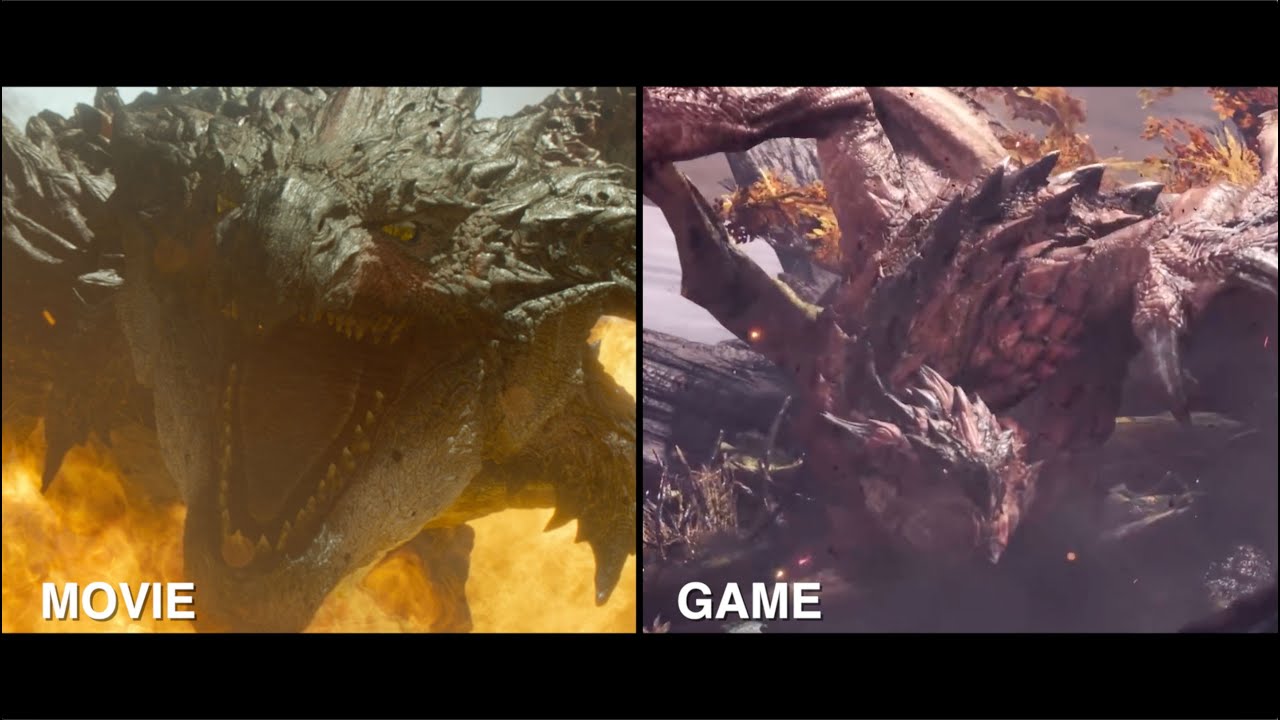 The creators of Monster Hunter share their excitement for bringing the monsters to life on the big screen. 🎮➡️🎥 #MonsterHunterMovie in theaters December.