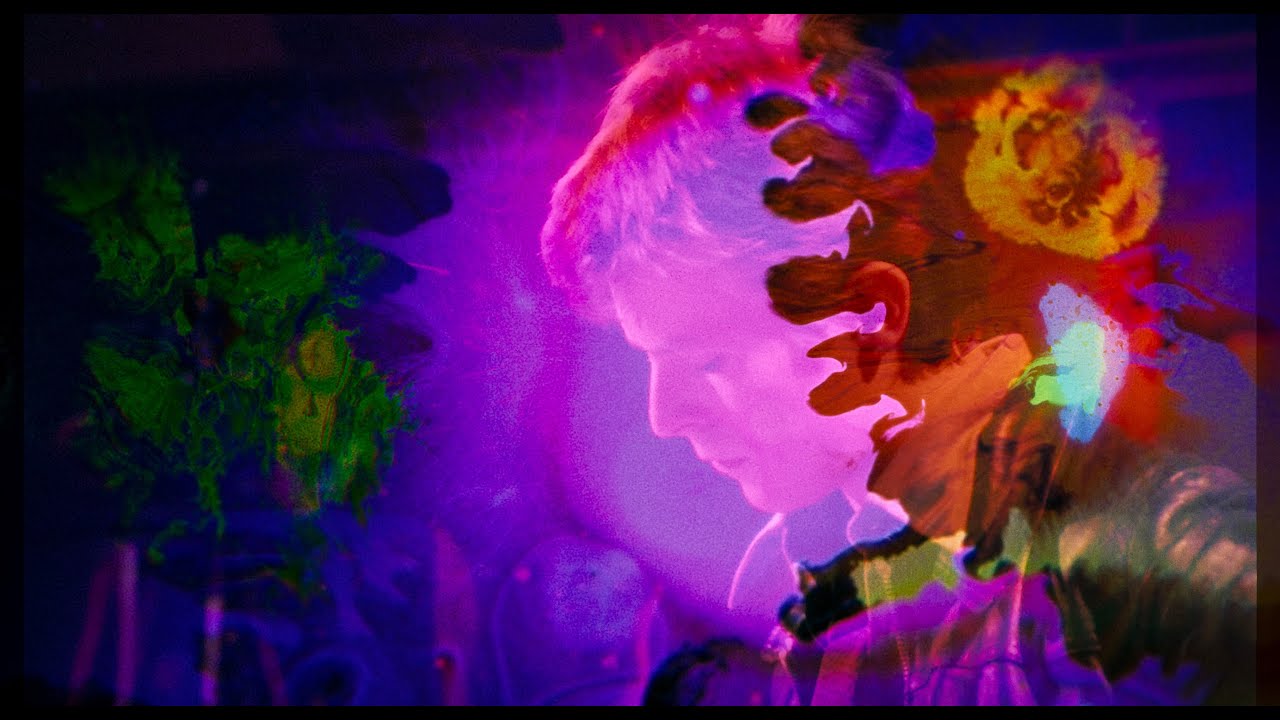 From Oscar-nominated filmmaker Brett Morgen, director of Cobain: Montage of Heck, and featuring never-before-seen concert footage, MOONAGE DAYDREAM is an immersive cinematic experience; an audio-visual space odyssey that not only illuminates the enigmatic legacy of David Bowie but also serves as a guide to living a fulfilling and meaningful life in the 21st Century.

MOONAGE DAYDREAM is not a documentary. It is a genre-defying cinematic experience based on one of the most iconic and global rock stars of all time, destined to be one of the defining cultural moments of the year
The film has the full support of Bowie’s estate and features many of his greatest tracks, as well as previously unseen concert footage.