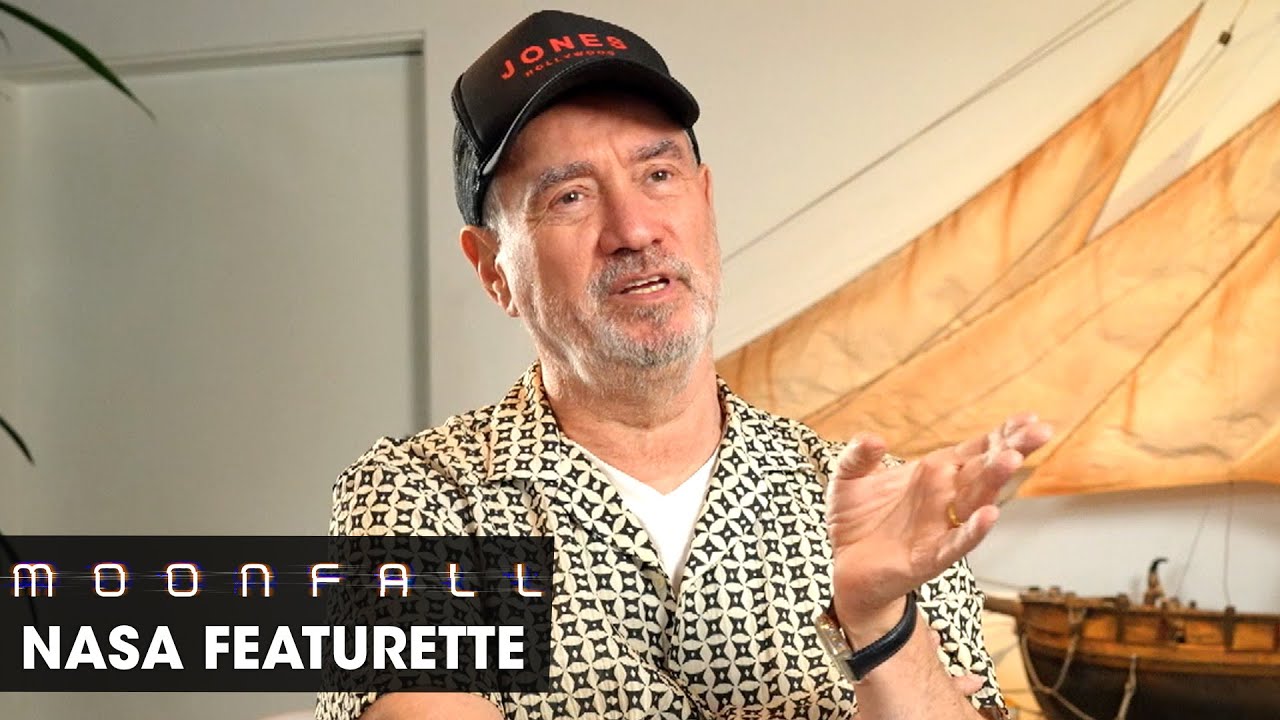 MOONFALL – TICKETS ON SALE NOW! EXPERIENCE IT IN THEATERS AND IMAX ON FEBRUARY 4, 2022!