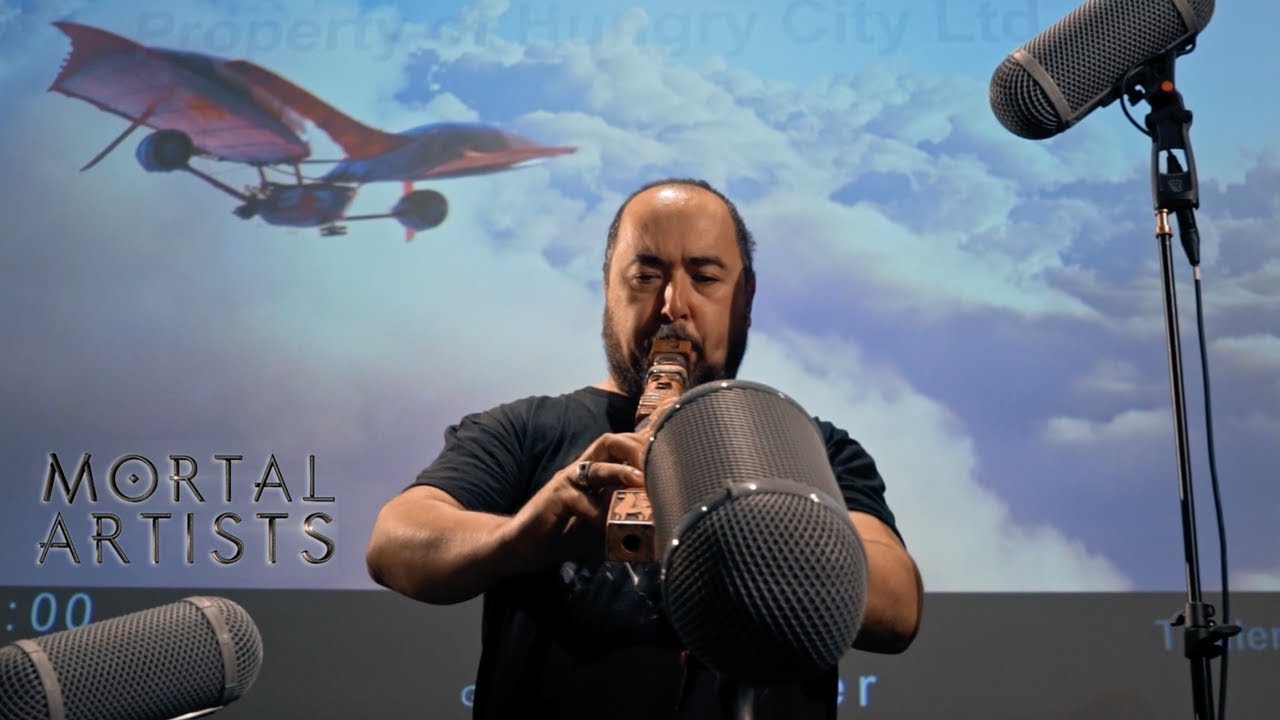 Creating original sounds for an original film is a lifelong endeavor when you’re as passionate about it as the sound designers on Mortal Engines. Enter the studio and home of a couple whose love for each other is rivaled only by their love of sound.
—
Facebook: unvrs.al/MEFB
Twitter: unvrs.al/METW
Instagram: unvrs.al/MEIN
Site: unvrs.al/MESite
—
Hundreds of years after civilization was destroyed by a cataclysmic event, a mysterious young woman, Hester Shaw (Hera Hilmar), emerges as the only one who can stop London — now a giant, predator city on wheels — from devouring everything in its path. Feral, and fiercely driven by the memory of her mother, Hester joins forces with Tom Natsworthy (Robert Sheehan), an outcast from London, along with Anna Fang (Jihae), a dangerous outlaw with a bounty on her head.