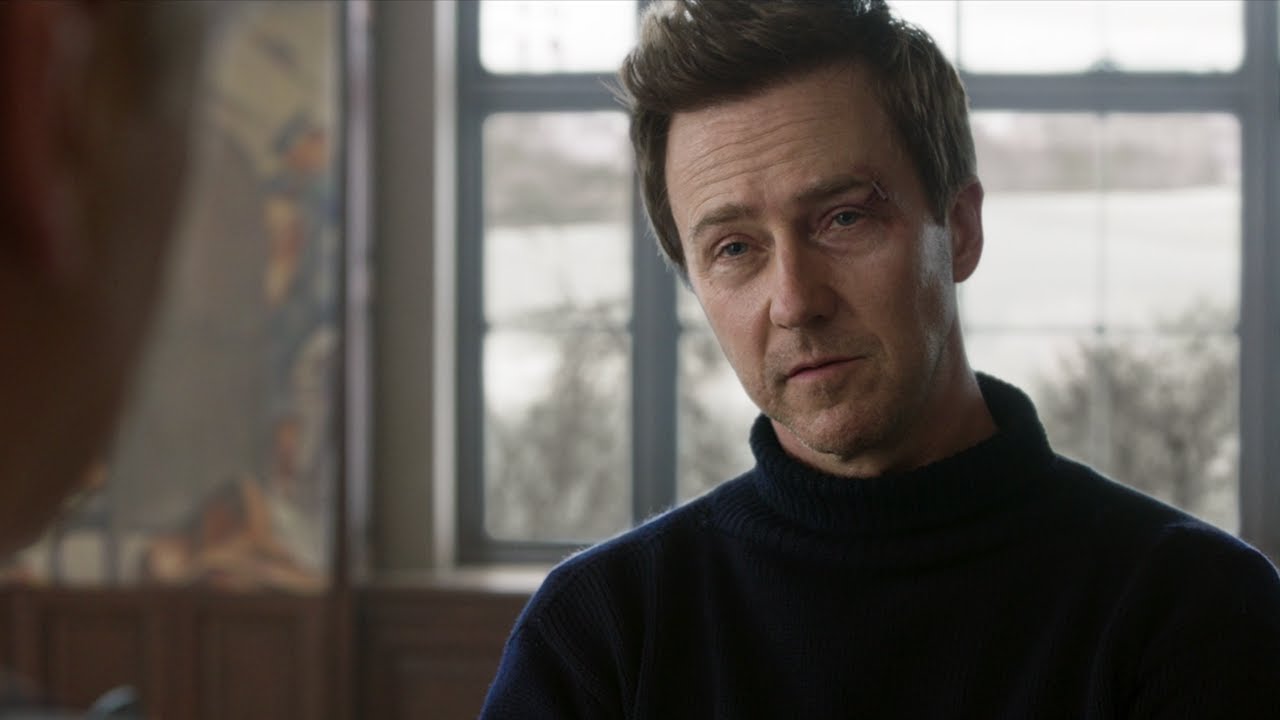 Go behind the scenes with Edward Norton and the cast of #MotherlessBrooklyn, only in theaters Friday. Get tickets now: http://www.fandango.com/motherlessbrooklyn