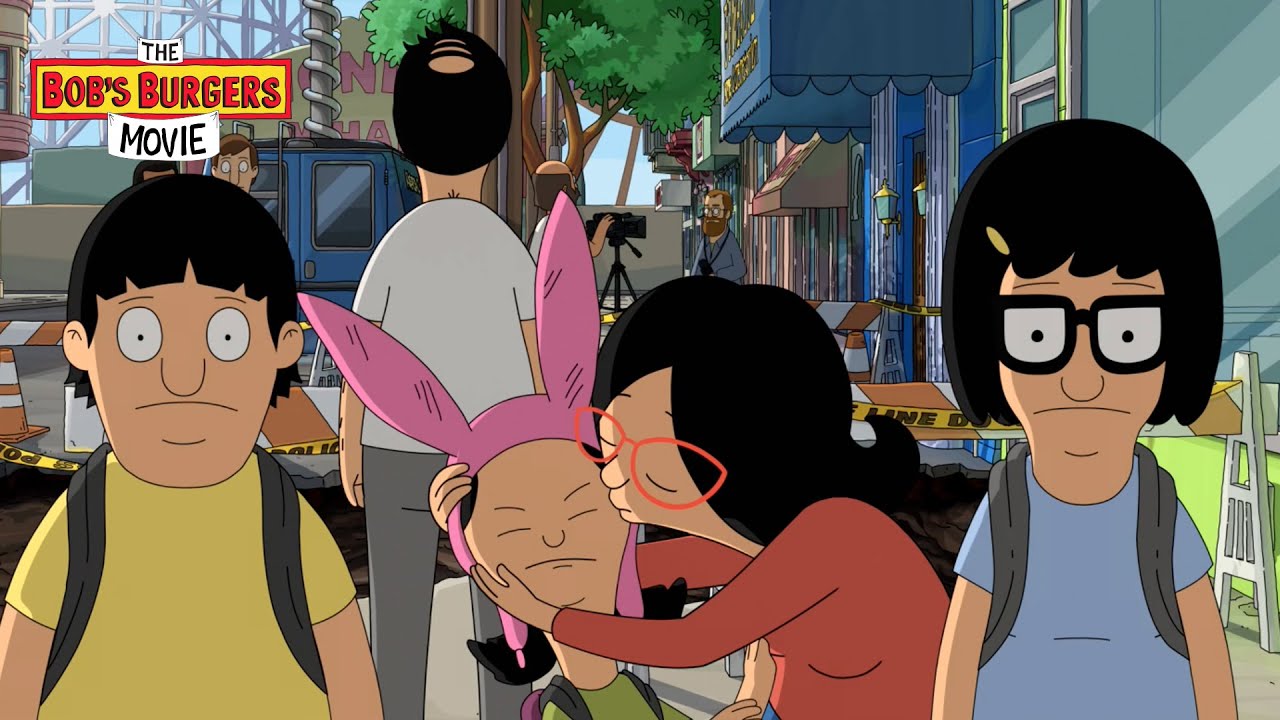 The cast of #BobsBurgersMovie wishes all the Linda Belchers out there a Happy #MothersDay 💛 See The Bob’s Burgers Movie only in theaters May 27.