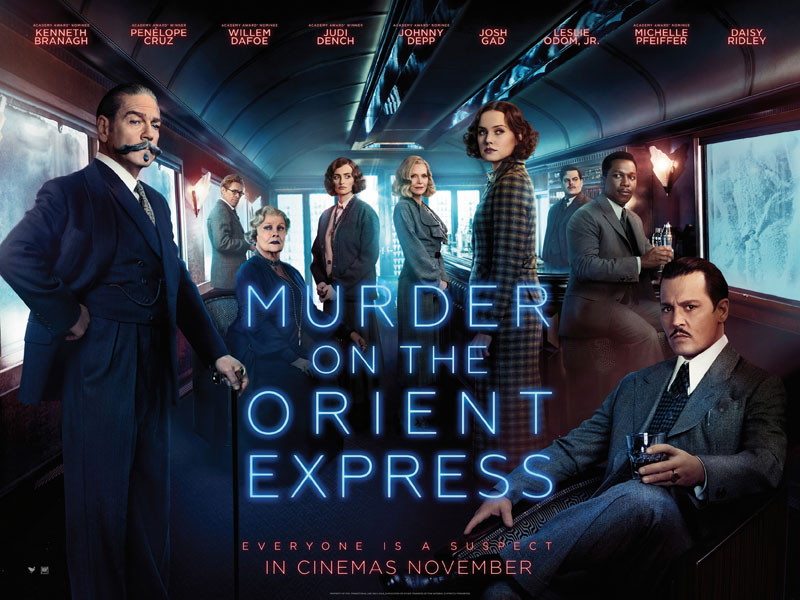 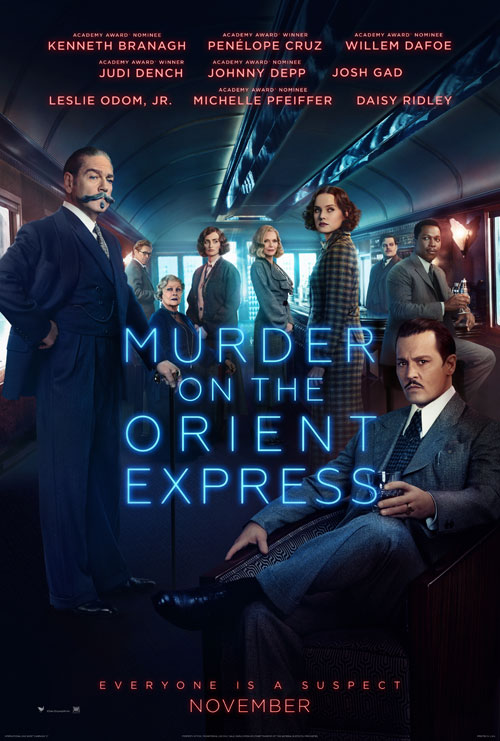 Murder on the Orient Express releases at cinemas in November 2017.