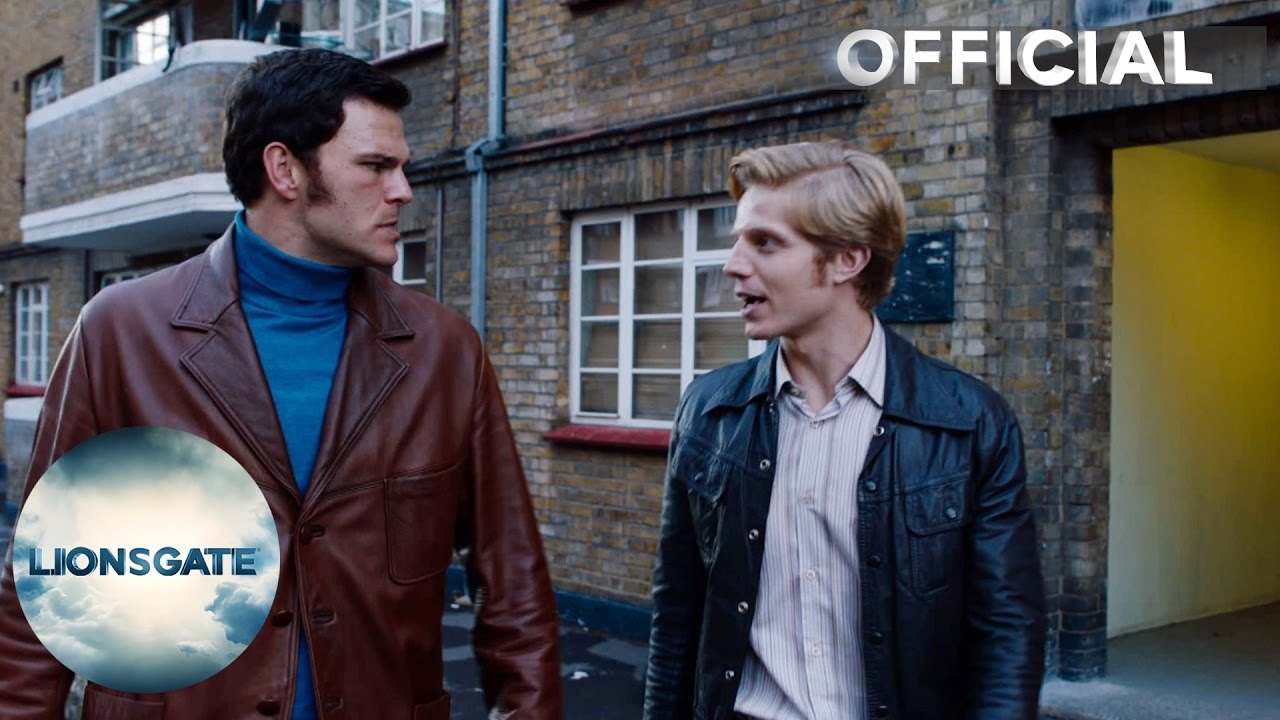 Explosive and brutal, My Name Is Lenny is based on the true story of Britain’s most notorious bareknuckle fighter: Lenny McLean (Josh Helman, Mad Max: Fury Road). A known associate of The Krays, Charles Bronson and Ronnie Biggs, Lenny was an East End icon, bouncer and enforcer at the centre of the unlicensed boxing world. Welcome to the no-holds-barred epic portrayal of his life, from a troubled and violent childhood to his early fighting years, exploring his loving but volatile relationships and bitter rivalry with Roy Shaw (UFC Middleweight Champion Michael Bisping, xXx: Return of Xander Cage) all culminating in his championship win to become: THE GUV’NOR.