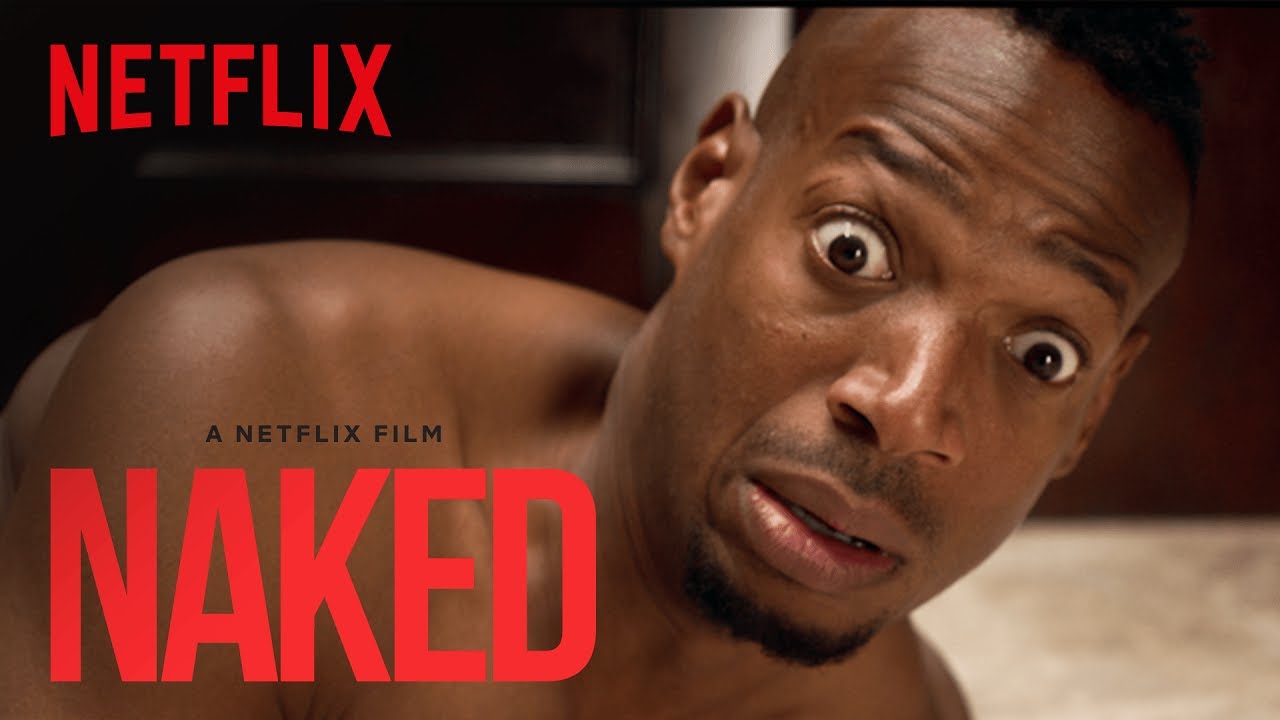 In the Netflix original film Naked, Rob Anderson (Marlon Wayans) is all set to marry the girl of his dreams (Regina Hall), but can’t quite get to the altar. Every time he comes close, he finds himself waking up naked in his hotel elevator, forced to relive the beginning of his wedding day over and over again. This romantic comedy co-stars Dennis Haysbert, Loretta Devine, Scott Foley, Cory Hardrict, Eliza Coupe, JT Jackson, Brian McKnight and Minka Kelly. 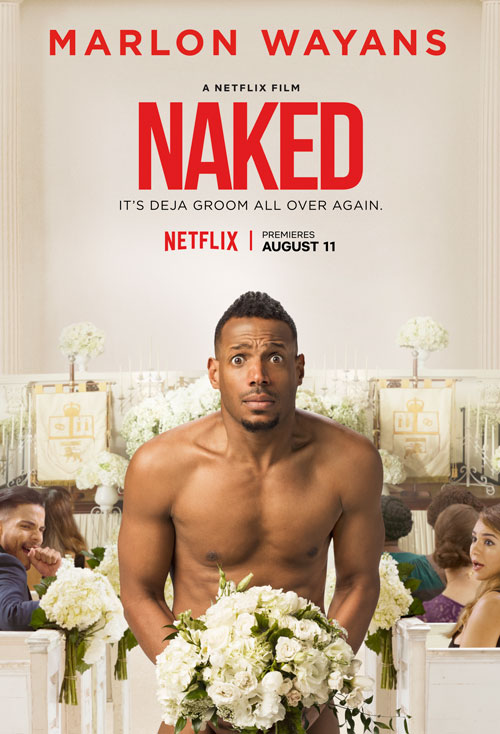 When Rob Anderson (Marlon Wayans), a charming man-child, arrives in Charleston the night before he is about to marry the woman of every man’s dreams, Megan Swope (Regina Hall), he hasn’t written his vows, learned the steps for the first dance, or even remembered to bring the ring. Instead of taking care of his responsibilities, Rob goes out for a night on the town with his best man. Then something unexpected happens… Rob wakes up naked in an elevator with no idea how he got there. When the elevator doors open Rob is shocked to find that it’s late in the morning and he has only one hour to get to the church or miss his own wedding. He encounters many obstacles as he tries desperately to get to the chapel – streaking through a city marathon, avoiding capture by local police, a near death confrontation with a vicious motorcycle gang – only to find himself waking up in the elevator again and again. Some unknown force has conspired to make Rob live this hour repeatedly until he finally grows up and becomes the man that his amazing fiancée deserves to marry.