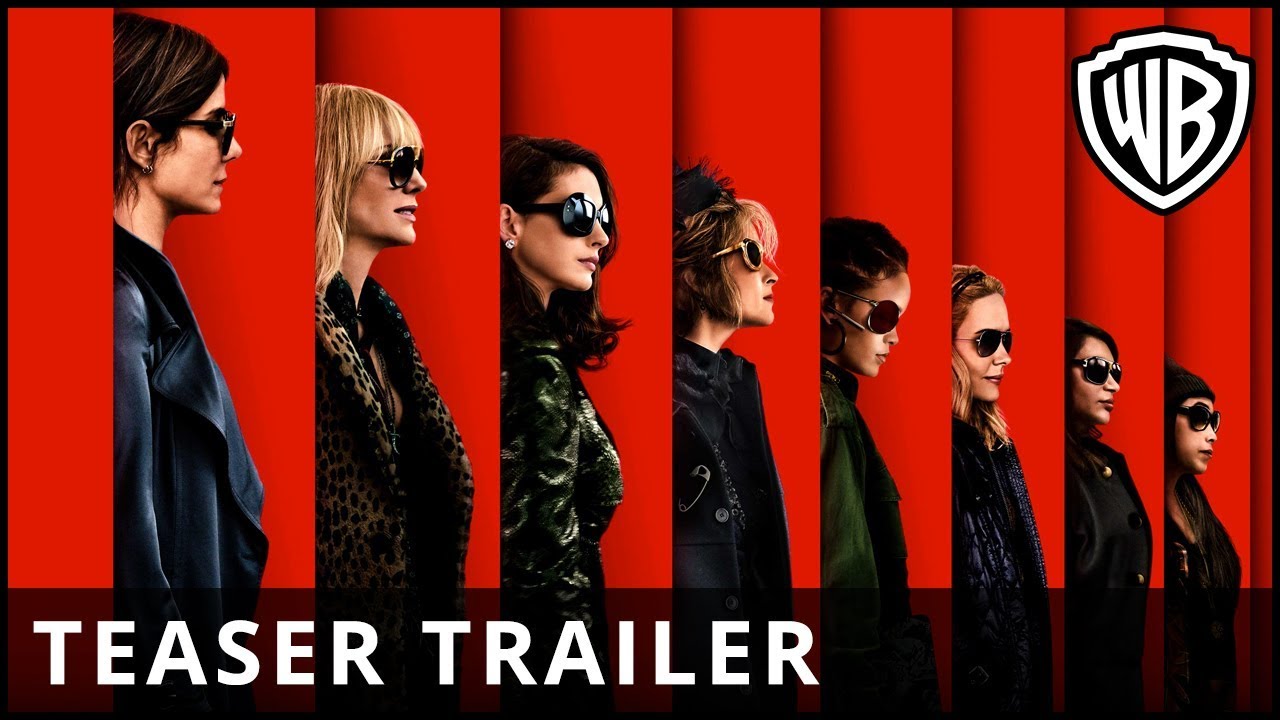 The tide has turned and it’s a whole new “Ocean’s” when a group of women team up to plan and execute the ultimate heist in New York. Oscar winner Sandra Bullock (“The Blind Side”) stars in the title role, alongside Oscar winners Cate Blanchett (“Blue Jasmine”) and Anne Hathaway (“Les Misérables”); Richard Armitage (“Berlin Station”), Mindy Kaling (“Inside Out”); Awkwafina (“Neighbors 2: Sorority Rising”); Sarah Paulson (“Carol”), James Corden (“Into the Woods”), with Rihanna (“Annie”) and Oscar nominee Helena Bonham Carter (“The King’s Speech”). The film is directed by Oscar nominee Gary Ross (“Seabiscuit,” “The Hunger Games”).

Filmed on location in and around New York City, “Ocean’s 8” set for release in June 2018, and will be distributed worldwide by Warner Bros. Pictures, a Warner Bros. Entertainment Company, and in select territories by Village Roadshow Pictures.