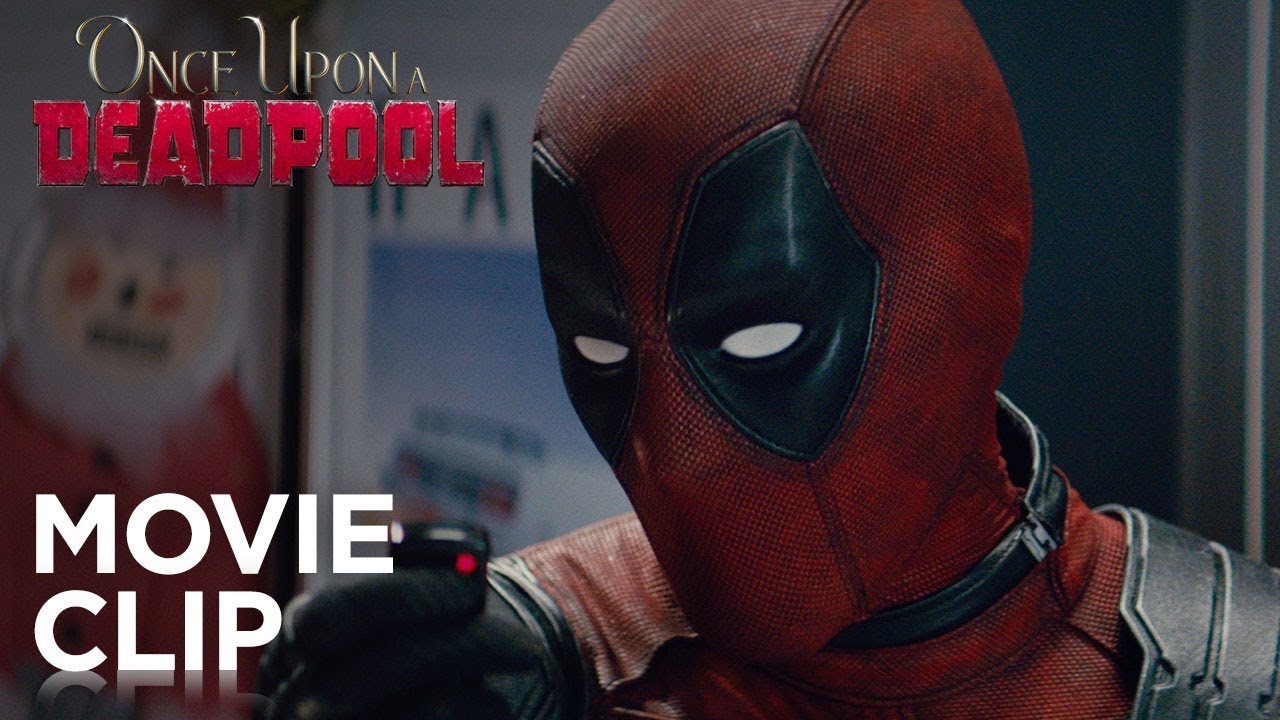 Tickets now on sale for Once Upon a Deadpool, in theaters December 12: http://www.DeadpoolTickets.com

Once Upon A Deadpool | “Bleeping Yourself” Clip
http://www.youtube.com/user/FoxMovies