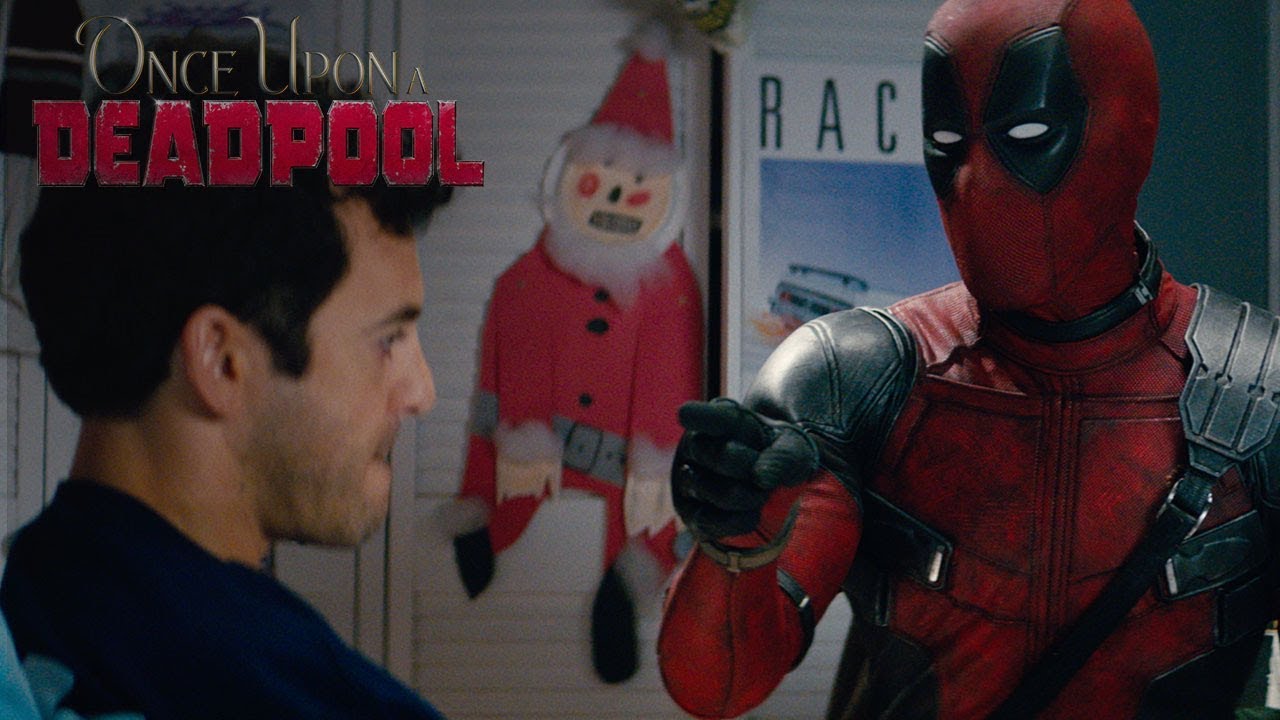 On December 12, Deadpool 2 is back in theaters with zero F’s given.

Once Upon A Deadpool | “Night Before” TV Commercial | 20th Century FOX
http://www.youtube.com/user/FoxMovies