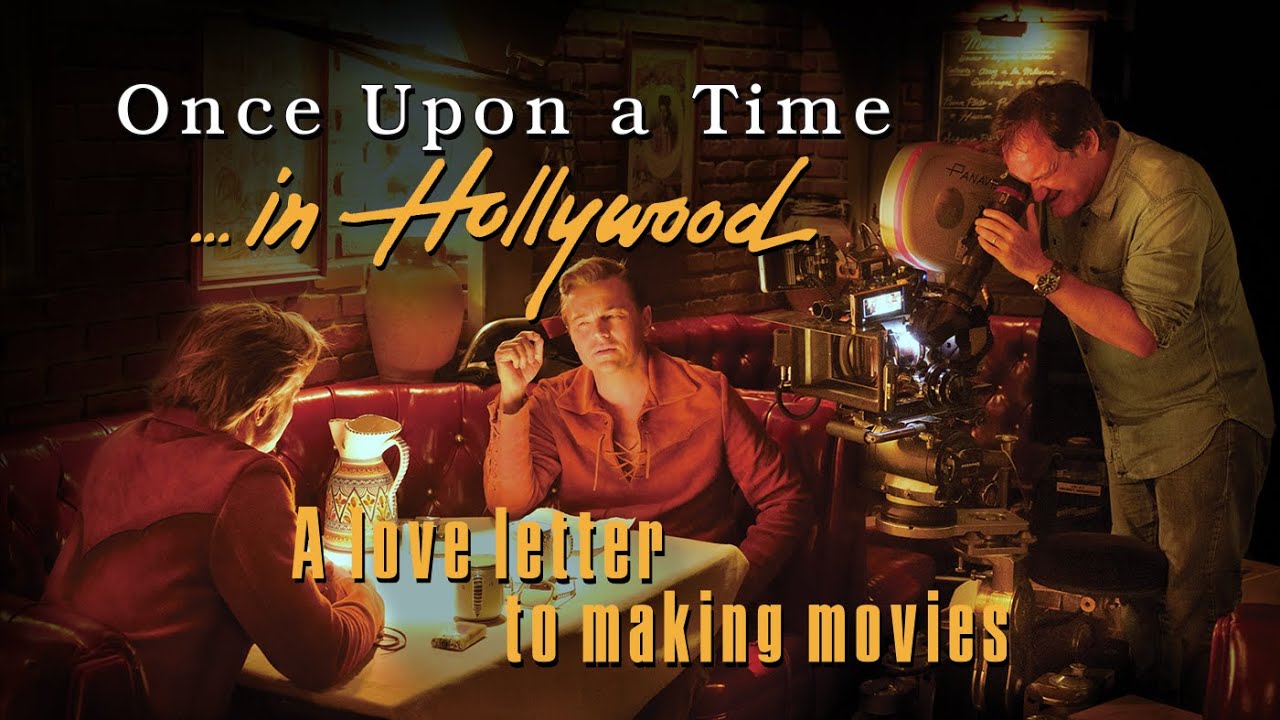 Quentin Tarantino, Leonardo DiCaprio, Brad Pitt, Margot Robbie and the filmmakers showcase the artistry that went into creating this story of an enduring friendship in a time of change. A special look at Quentin Tarantino’s acclaimed 9th movie, #OnceUponATimeInHollywood.