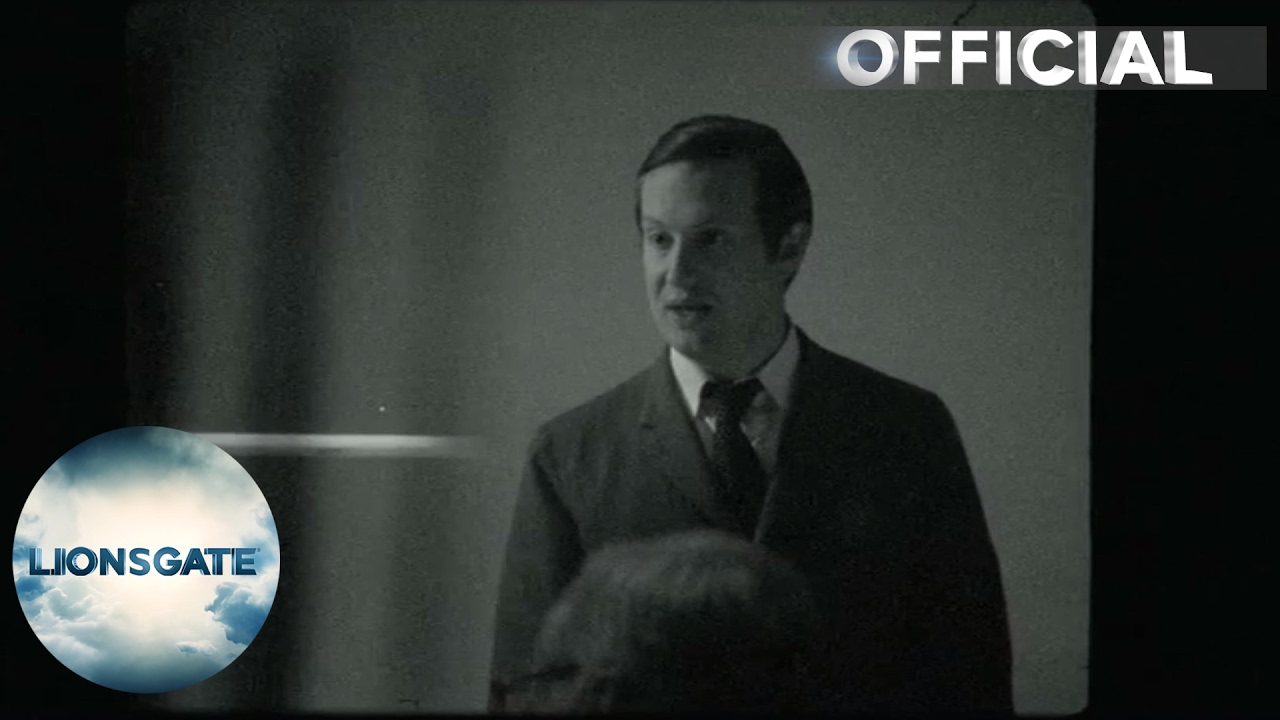 Synopsis
1967: the height of the Cold War. The CIA suspects there is a Russian mole inside of NASA, sabotaging the Apollo program. They send two young agents on a mission to go undercover, posing as documentary filmmakers, there to capture NASA’s race to the moon. The real mission – use their access and technology to hunt down the leak. But what they discover is far more shocking than soviet spies… Their government may be hiding a secret about Apollo that could define the decade, and the White House will stop at nothing to silence anyone who learns it.