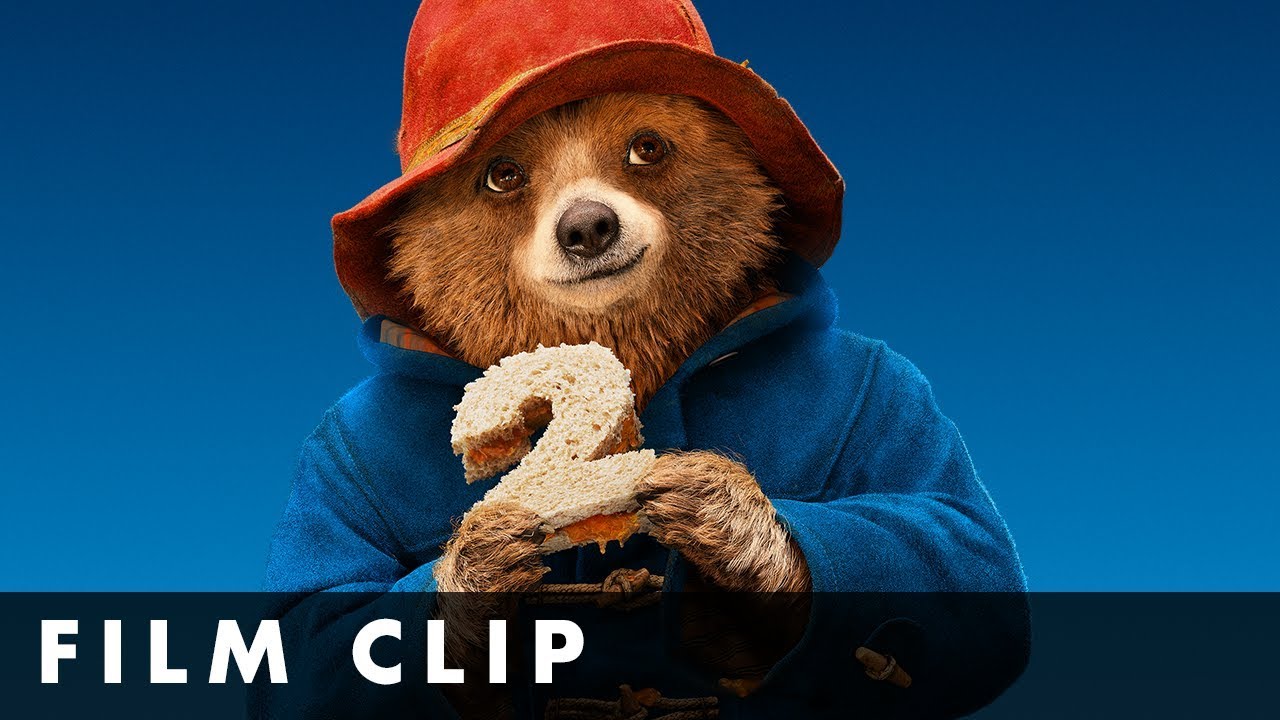 Paddington meets the master of disguise Phoenix Buchanan for the first time in this clip from PADDINGTON 2.