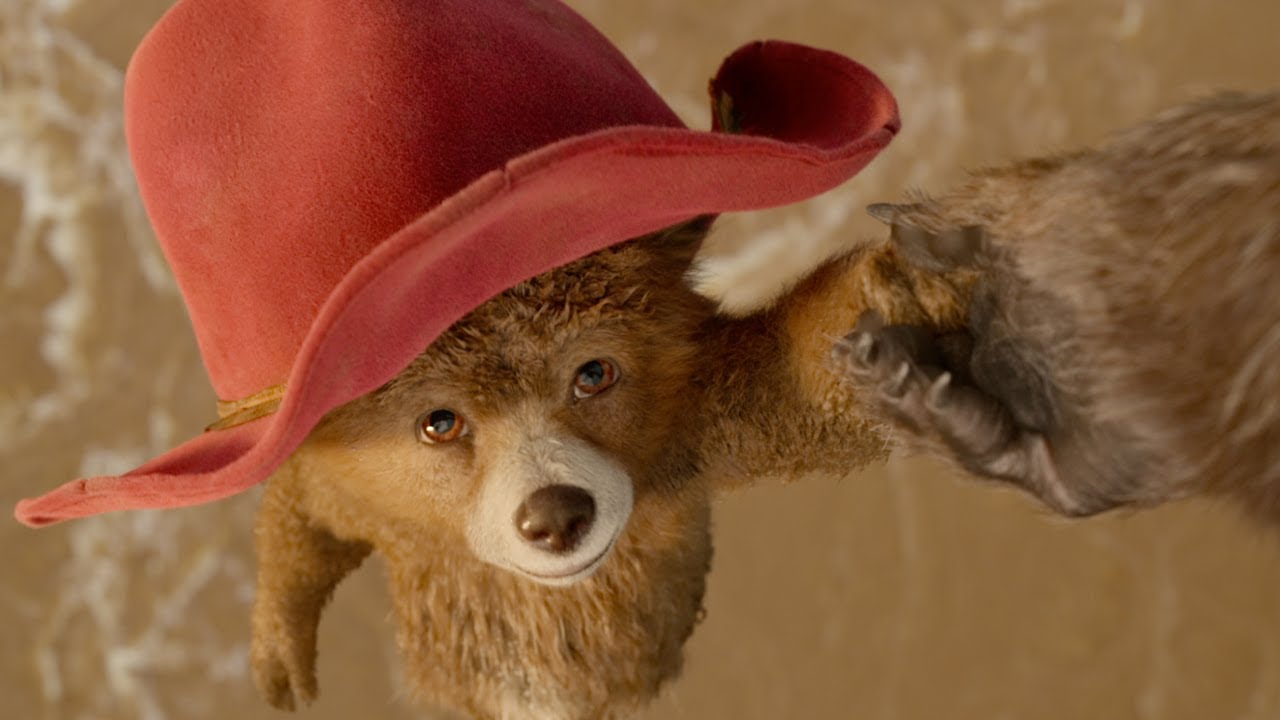 “Paddington 2” is rated PG for some action and mild rude humor.